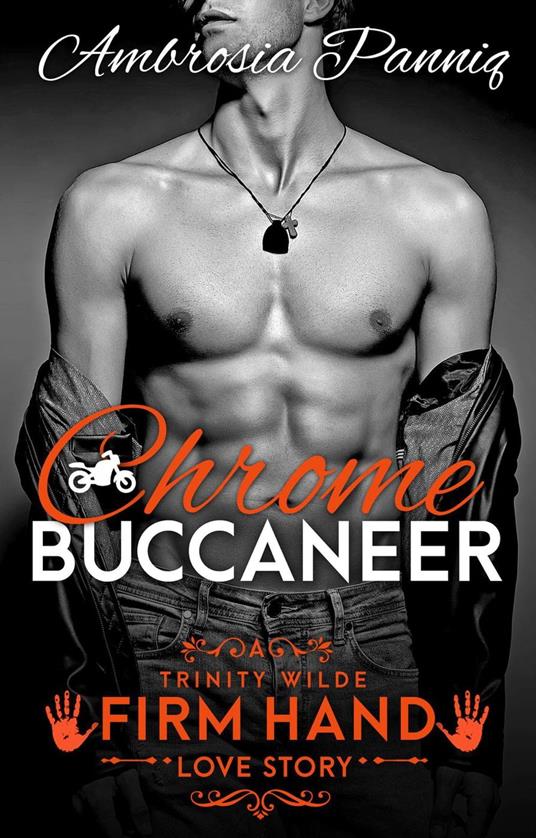 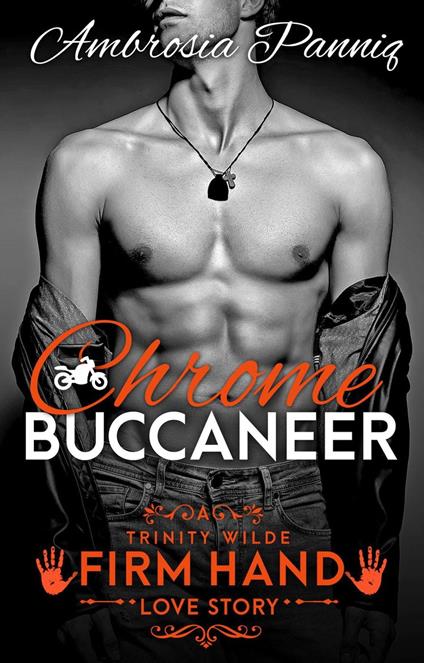 
Why did Jake Nova, the leader of a fading motorcycle club, stir me so? I knew better than to get involved with a client, especially when the stakes were this high. Jake was legally disbanding the gang, and he wanted me to pose as an attorney. These were dangerous men, reluctant to give up the only lifestyles they'd ever known. Jake wasn't like them. He was educated, sophisticated... but I sensed the urban pirate within him, the man who wanted to ride with Nova's Posse, who wanted to dominate me. Could I resist him long enough to finish the job? Or... would I give in to my chrome buccaneer?
Leggi di più Leggi di meno