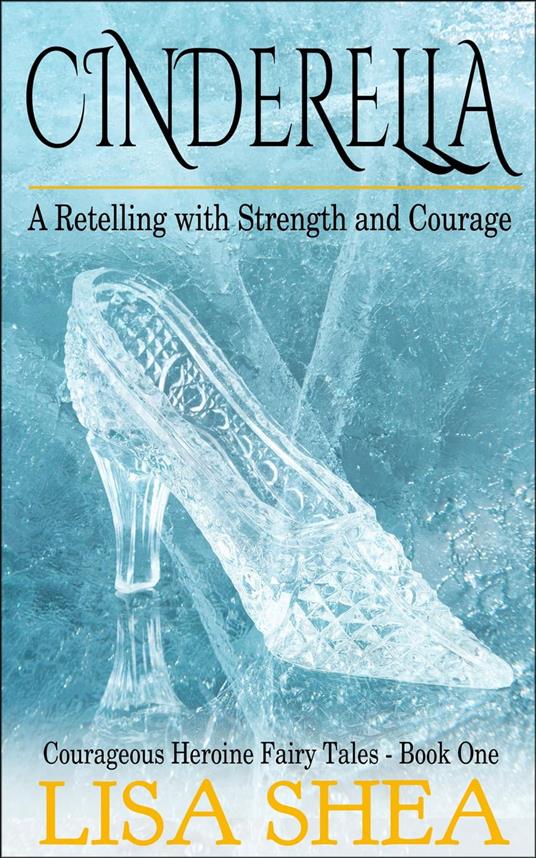 Cinderella - A Retelling with Strength and Courage 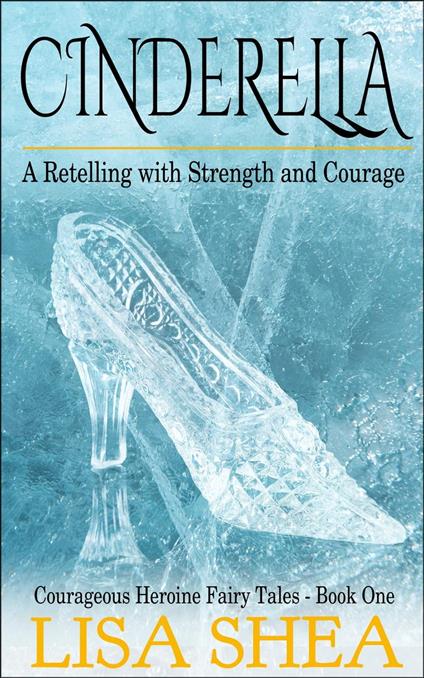 
69 pages Cinderella made a vow to her mother, before her mother tragically passed away on midwinter's day. Ella swore to watch over her father and care for him. But then her father married anew. Her stepmother and two stepsisters took sharp delight in causing Ella grief from morn to eve. They bullied her, called her Cinderella, and treated her as little more than a slave in her own home. It took all of Ella's courage to swallow the insults and to honor her word. Now the crown prince has returned home from the battlefront; a ball is announced to celebrate his arrival. All eligible young women from the entire kingdom are invited to attend. Ella has but one desire left. She wishes to see the king's gardens one last time before she leaves home. It will be a final way to commemorate her beloved mother before counting her vow's terms as complete. She has no idea what awaits her on that arched stone bridge ... * * * Cinderella - A Retelling with Strength and Courage is Book 1 of a gently cliff-hangered short story series. The series honors the original intention of the Grimm Fairy Tales - to present women of strength and courage tackling challenges which seem insurmountable. With each new book a new heroine is interwoven into the story. The series sequence leads through five books up to a happily ever after ending. The series is clean romance and is suitable for teens and up. Readers have the option to read each tale one by one or to get the complete set which contains all five tales. As fairy tales are so integral to so many young lives, it was critical for me to do my very best to present each heroine in a way which honored her strength and showcased her ability to stand on her own. It took me over five years to craft this series. I feel strongly that no woman should ever sit around waiting for a man to "rescue" them. Women should not endure abusive behavior in the hopes that a man will change or magically become a prince. Be the change you wish to see in the world.
Leggi di più Leggi di meno