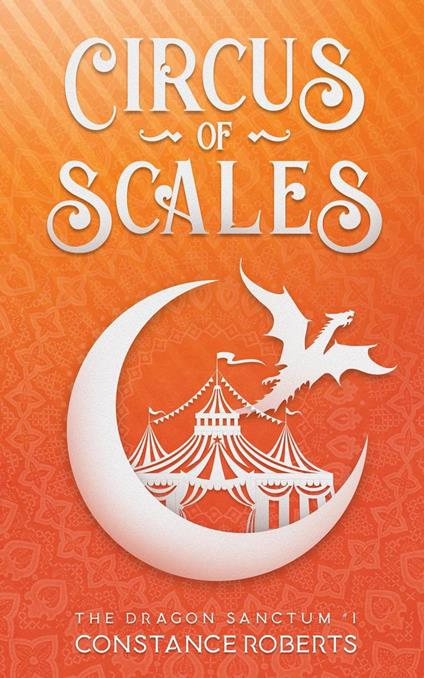 
Ivy and her dragon familiar, Celestia, are bound to the Circus of Scales. People flock from all over the Emerald Continent to watch the pair's death defying act. With the threat of dragon hunters lurking in every town, Ivy knows the circus is the safest place for her beloved dragon. Still, Ivy wishes she could give Celestia the freedom a magnificent creature deserves - instead of having to endure the cruel harvesting of her magic as well as other abuses at the hands of the circus ringmaster. When Celestia is kidnapped, Ivy risks everything to bring her back. After figuring out the handsome outlaw's true intentions, Ivy is taken to a place no one will ever find her. The farther she gets from the circus, the harder it is to see where the real danger lies. Circus of Scales is the first novella in The Dragon Sanctum series. Don't miss book two, Isle of Dragons, coming May 2020!
Leggi di più Leggi di meno