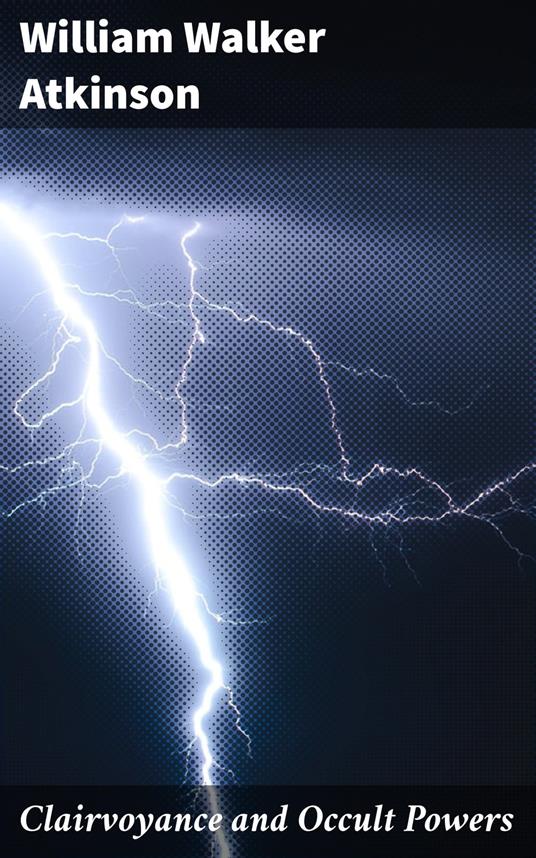 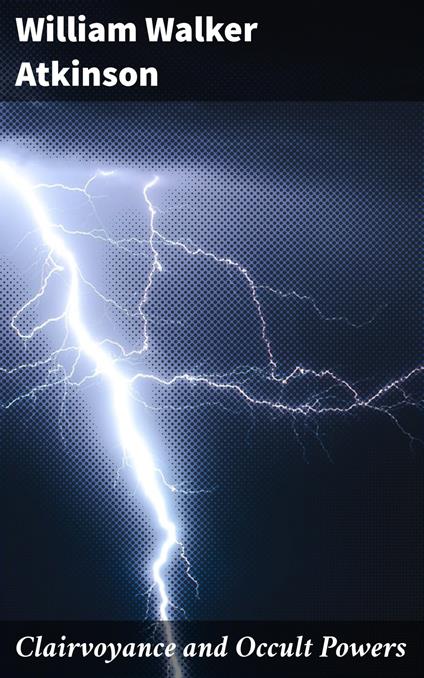 
"Clairvoyance and Occult Powers" is a book by an American occultist writer William Walker Atkinson, who worked under several pen names. "Clairvoyance and Occult Powers" is the most popular of his works created under the pen name Swami Panchadasi. Like most of his works, it contains general ideas of the New Thought movement, including the mental world, occultism, divination, psychic reality, and mankind's nature.
Leggi di più Leggi di meno