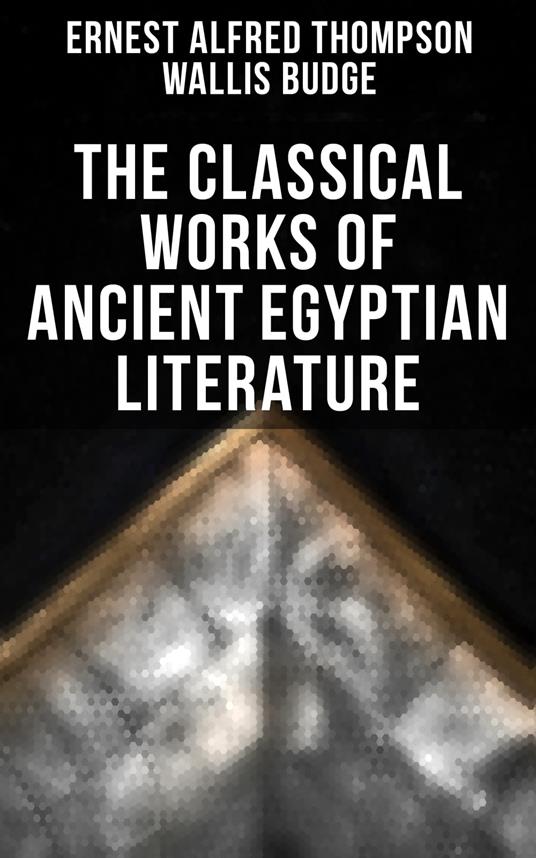 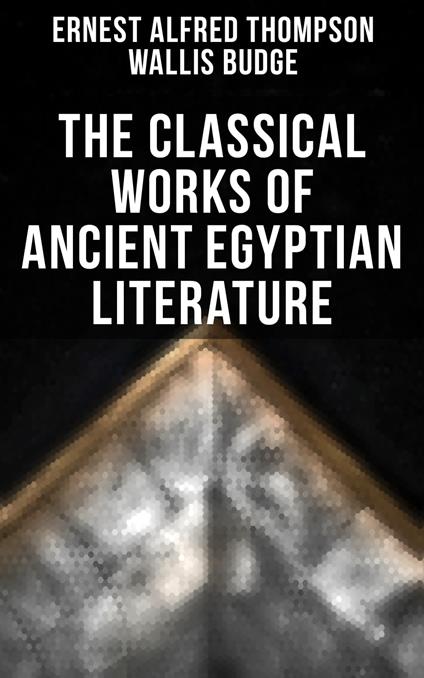 
This eBook collection has been formatted to the highest digital standards and adjusted for readability on all devices. This book is intended to serve as an elementary edition for all studies of Egyptian Literature. Its object is to present a short series of specimens of Egyptian compositions, which represent all the great periods of literary activity in Egypt under the Pharaohs, to all who are interested in the study of the mental development of ancient nations. It is not addressed to the Egyptological specialist, to whom, as a matter of course, its contents are well known, and therefore its pages are not loaded with elaborate notes and copious references. In selecting the texts for translation in this book an attempt has been made to include compositions that are not only the best of their kind, but that also illustrate the most important branches of Egyptian Literature. Among these religious, mythological, and moral works bulk largely, and in many respects these represent the peculiar bias of the mind of the ancient Egyptian better than compositions of a purely historical character. Contents: The Pyramid Texts Stories of Magicians who Lived under the Ancient Empire The Book of the Dead Books of the Dead of the Græco-Roman Period The Egyptian Story of the Creation Legends of the Gods Historical Literature Autobiographical Literature Tales of Travel and Adventure Fairy Tales Egyptian Hymns to the Gods Moral and Philosophical Literature Miscellaneous Literature
Leggi di più Leggi di meno