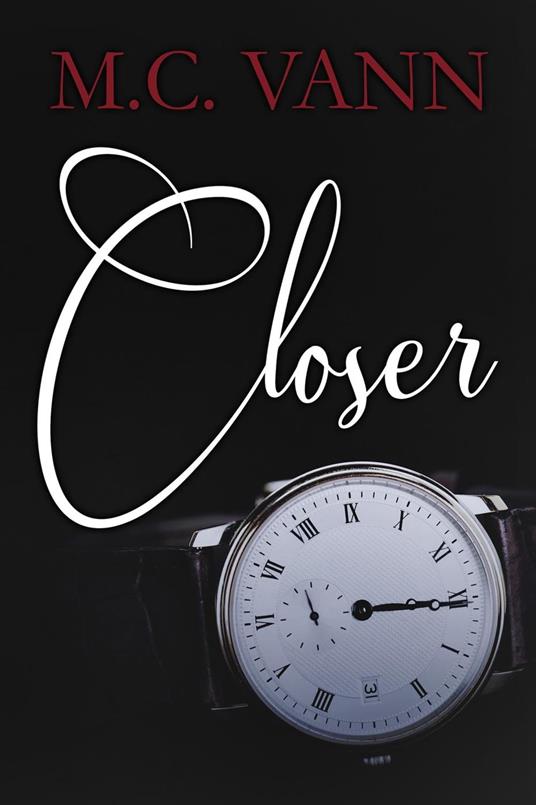 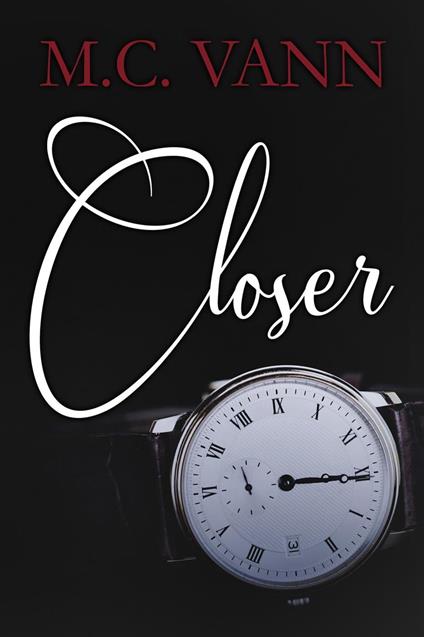 
When Alexandria Summers (Ally) bumps into Henry Pearce during the Sunny Valley Tulip Festival, she never thought she’d see him again in her hometown, the Windy City. Despite several warnings telling her to stay away, Ally finds herself falling deeper for this strange man. But little did she know, their fated encounter is just the beginning of a larger scheme. This beautiful man was flawed. He was real … real in a sense that he was human after all. Fragile. Pitiful. Lonely. Henry was all of these things — elements that I never could imagine him having. The more I got to know Henry, the more I realized how much of a mystery he was. A dark, but beautiful mystery. *** Book 1 of the Closer Trilogy *** Trigger Warning: Intended for audiences 18 and older. Contains situations some readers might find objectionable. Ends on a cliffhanger.
Leggi di più Leggi di meno