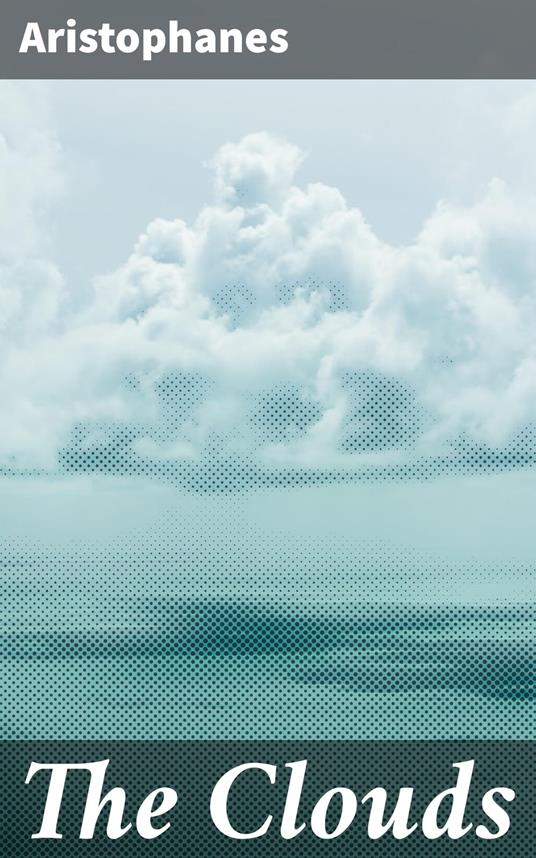 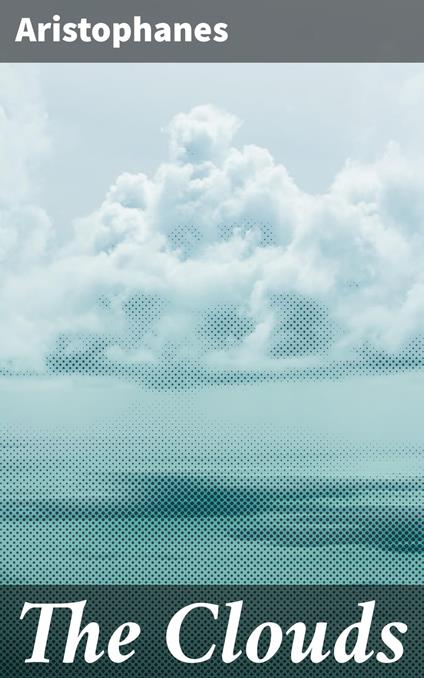 
The Clouds is a Greek comedy play written by the playwright Aristophanes. A lampooning of intellectual fashions in classical Athens, it can be considered the world's first extant "comedy of ideas" and is considered by literary critics to be among the finest examples of the genre. The play also, however, remains notorious for its caricature of Socrates and is mentioned in Plato's Apology as a contributor to the philosopher's trial and execution.
Leggi di più Leggi di meno