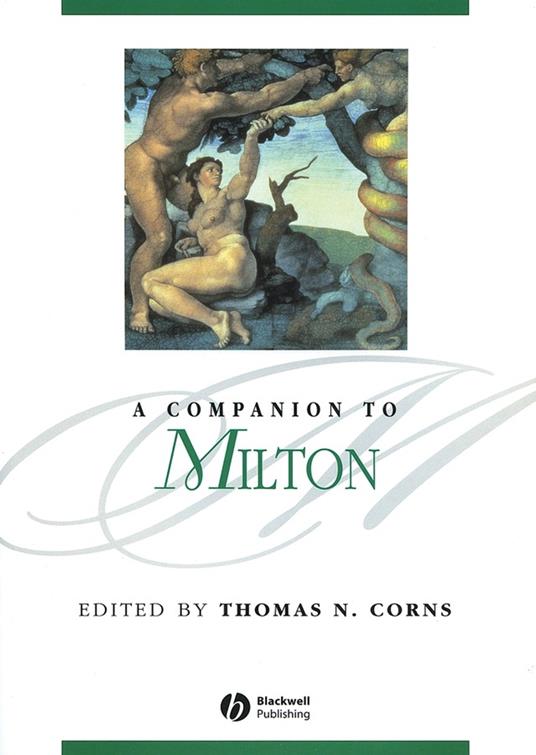 A Companion to Milton 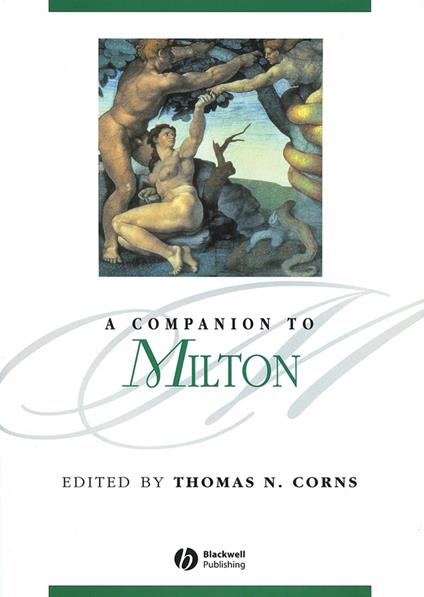 A Companion to Milton
€ 53,40
Ritirabile presso:


The diverse and controversial world of contemporary Milton studies is brought alive in this stimulating Companion. * Winner of the Milton Society of Americaa s Irene Samuels Book Award in 2002. * Invites readers to explore and enjoy Miltona s rich and fascinating work. * Comprises 29 fresh and powerful readings of Miltona s texts and the contexts in which they were created, each written by a leading scholar. * Looks at literary production and cultural ideologies, issues of politics, gender and religion, individual Milton texts, other relevant contemporary texts and responses to Milton over time. * Devotes a whole chapter to each major poem, and four to Paradise Lost. * Conveys the excitement of recent developments in the field.
Leggi di più Leggi di meno