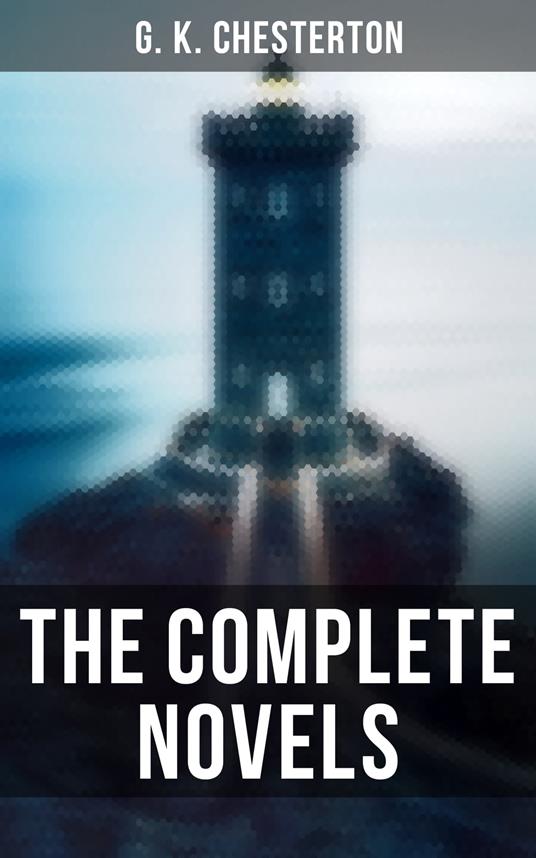 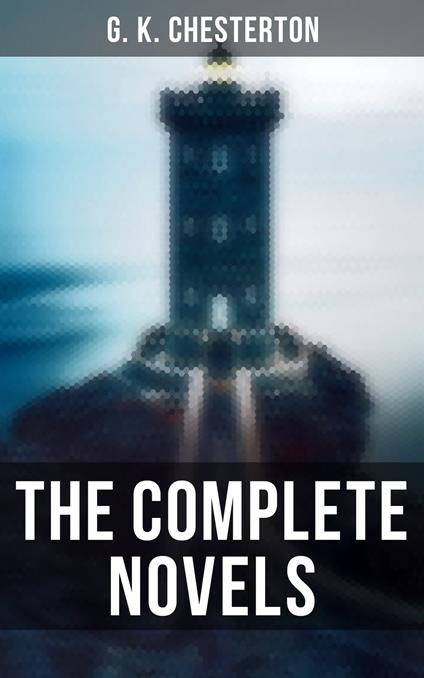 
This carefully crafted ebook: "The Complete Novels of G. K. Chesterton" is formatted for your eReader with a functional and detailed table of contents: "The Napoleon of Notting Hill" – In this political satire, set in the future, Kings of England are selected randomly. The dreary succession is broken up when Auberon Quin, who cares for nothing but a good joke, is chosen. "The Man who was Thursday" – In Edwardian era London, Gabriel Syme is recruited at Scotland Yard to a secret anti-anarchist police corps. He meets an anarchistic poet Lucian Gregory at a party and, after a heating debate, Gregory takes Syme to London underground, revealing that he is an influential member of the European anarchist council. "The Ball and the Cross" – Due to certain irreconcilable differences two Scottish men, one being Catholic and the other being atheist, decide to fight a duel to the death. However, duels are against the law, so they have to find a secret place for that occasion. "Manalive" – Innocent Smith is a mysterious man who arrives at Beacon House, a London boarding establishment, and he breathes new life into the household. However, Smith is wanted on charges of burglary, desertion of a spouse, polygamy, and attempted murder. "The Flying Inn" is set in a future England where the Temperance movement has allowed a bizarre form of "Progressive" Islam to dominate the political and social life of the country. Because of this, alcohol sales to the poor are effectively prohibited, while the rich can get alcoholic drinks "under a medical certificate". "The Return of Don Quixote" – Michael Herne is a crusty old librarian and esoteric scholar who gets asked to play a role of Richard Coeur-de-Lion in the play "Blondel the Troubadour." He takes the role very seriously and after the play is done, he stays in the character, baffling people around him. "Autobiography" is a book Chesterton preferred not to write, but did so near the end of his life after much insistence by friends.
Leggi di più Leggi di meno