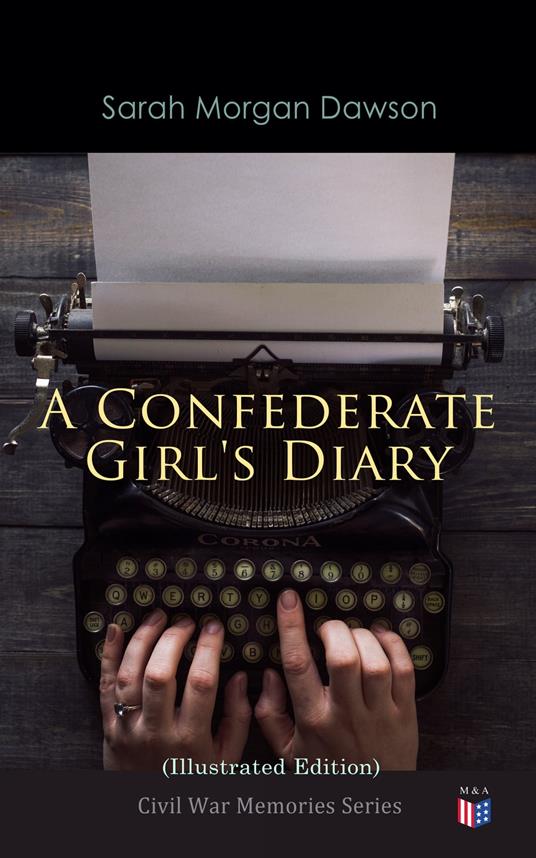 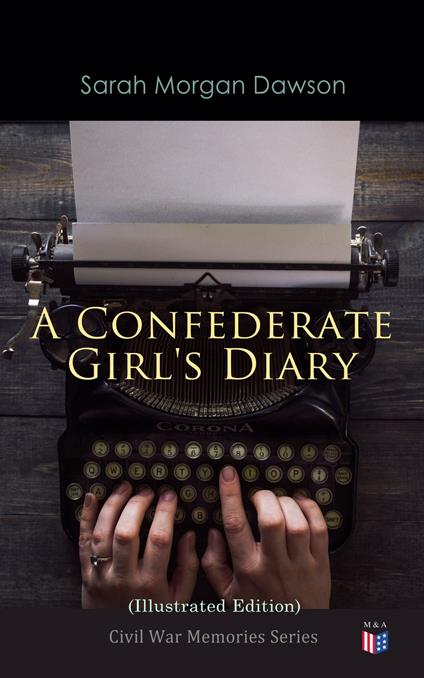 
Madison & Adams Press presents the Civil War Memories Series. This meticulous selection of the firsthand accounts, memoirs and diaries is specially comprised for Civil War enthusiasts and all people curious about the personal accounts and true life stories of the unknown soldiers, the well known commanders, politicians, nurses and civilians amidst the war. "A Confederate Girl's Diary" is a six-volume journal written by Sarah Morgan, who was the daughter of an influential judge in Baton Rouge. Sarah originally requested that her diary be destroyed upon her death. However, she later deeded the set to her son, who had published it. From March 1862 until April 1865, Sarah faithfully recorded her thoughts and experiences of the war.
Leggi di più Leggi di meno