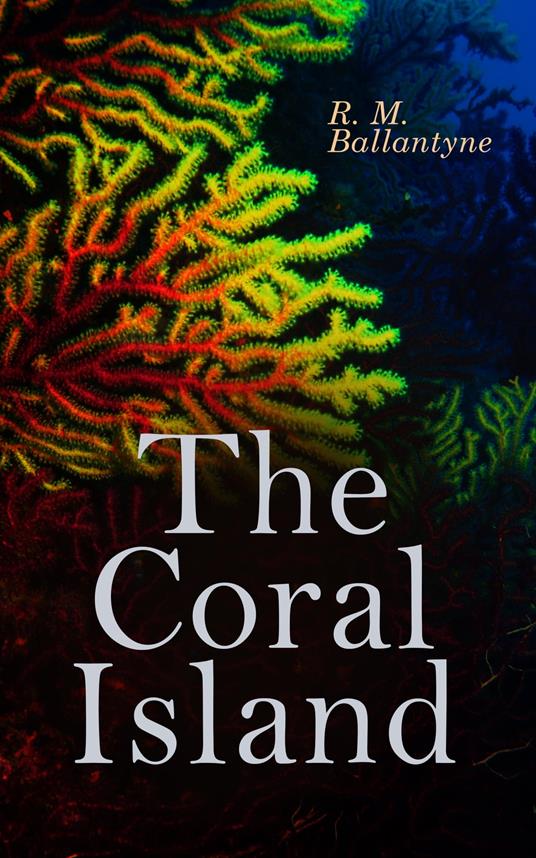 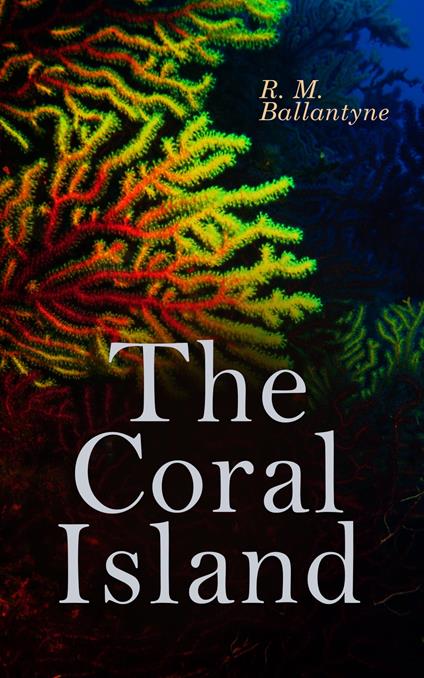 
The Coral Island: A Tale of the Pacific Ocean relates the adventures of three boys marooned on a South Pacific island. The story is told from the perspective of 15-year-old Ralph Rover, one of three boys shipwrecked on the coral reef of a large but uninhabited Polynesian island. Ralph and his two companions – 18-year-old Jack Martin and 13-year-old Peterkin Gay – are the sole survivors of the shipwreck. At first, boys have to manage how to feed themselves, what to drink, and how the resolve clothing and shelter, coping with having to rely on their own resources. As the boys adopt to the situation, they start dealing with new difficulties, such as conflicting with pirates, fighting with native Polynesians, and dealing with Christian missionaries and their conversion efforts.
Leggi di più Leggi di meno