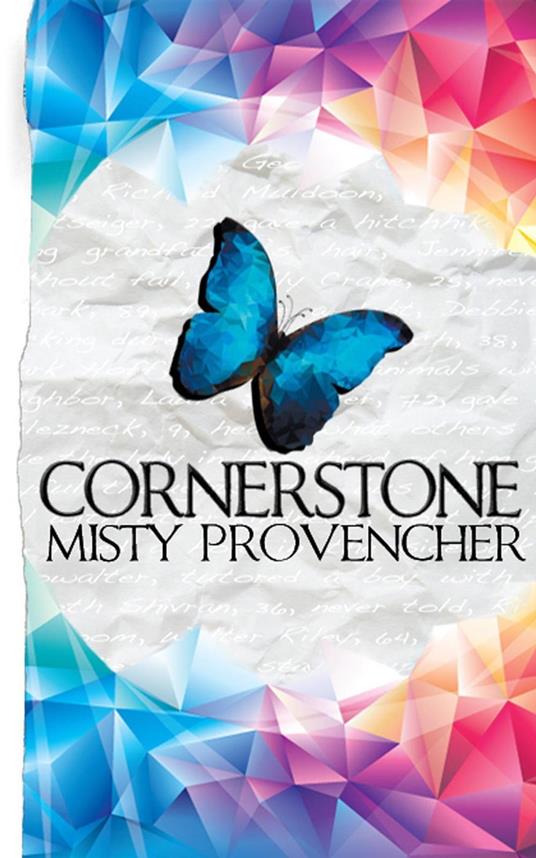 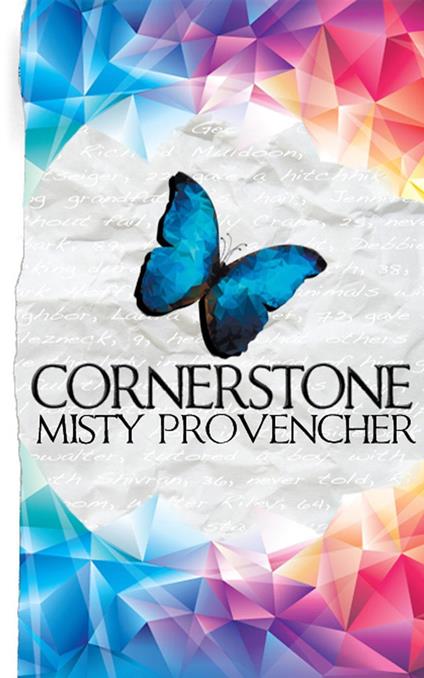 
Nalena's mom is a paper hoarder. It's gotten Nalena's been tagged 'The Waste' at school and the extreme volume of paper has pushed them out of their house and into an apartment… at least, that's the way it seems to everyone at Nalena's school… except Garrett Reese, the boy with eyes as clean as Jesus, who happens to find Nalena's hiding spot in the library one night and strikes up a conversation… at least, it seems coincidental… and when Nalena is attacked in the woods by a stranger, by some strange luck, she is able to defend herself and get away… at least, that's the way it seems. There's been a hair trigger on the truth concerning Nalena's past. Her fate is about to explode and the only thing she can count on now is that nothing is as it seems.
Leggi di più Leggi di meno