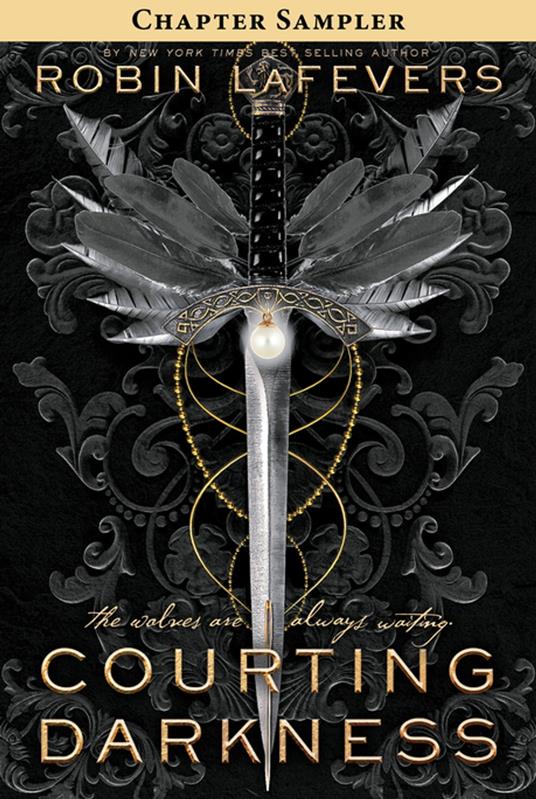 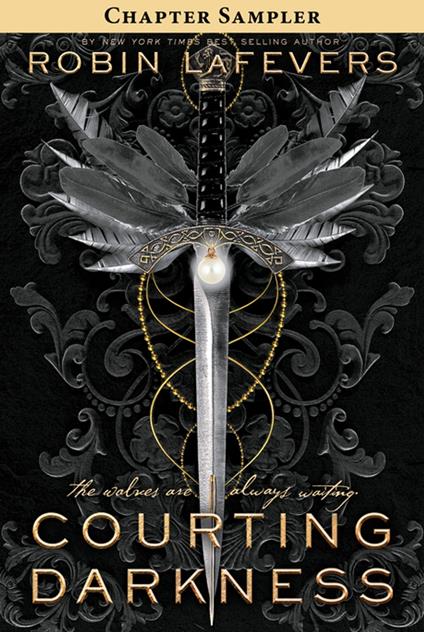 
Return to the World of the New York Times bestselling series His Fair Assassin with this five-chapter sampler. First in a duology, this darkly thrilling page-turner set in the world of the best-selling His Fair Assassin series is perfect for fans of THRONE OF GLASS, RED QUEEN, and GAME OF THRONES. Told in alternating perspectives, when Sybella discovers there is another trained assassin from St. Mortain’s convent deep undercover in the French court, she must use every skill in her arsenal to navigate the deadly royal politics and find her sister in arms before her time—and that of the newly crowned queen—runs out. When Sybella accompanies the Duchess to France, she expects trouble, but she isn’t expecting a deadly trap. Surrounded by enemies both known and unknown, Sybella searches for the undercover assassins from the convent of St. Mortain who were placed in the French court years ago. Genevieve has been undercover for so many years, she no longer knows who she is or what she’s supposed to be fighting for. When she discovers a hidden prisoner who may be of importance, she takes matters into her own hands. As these two worlds collide, the fate of the Duchess, Brittany, and everything Sybella and Genevieve have come to love hangs in the balance.
Leggi di più Leggi di meno