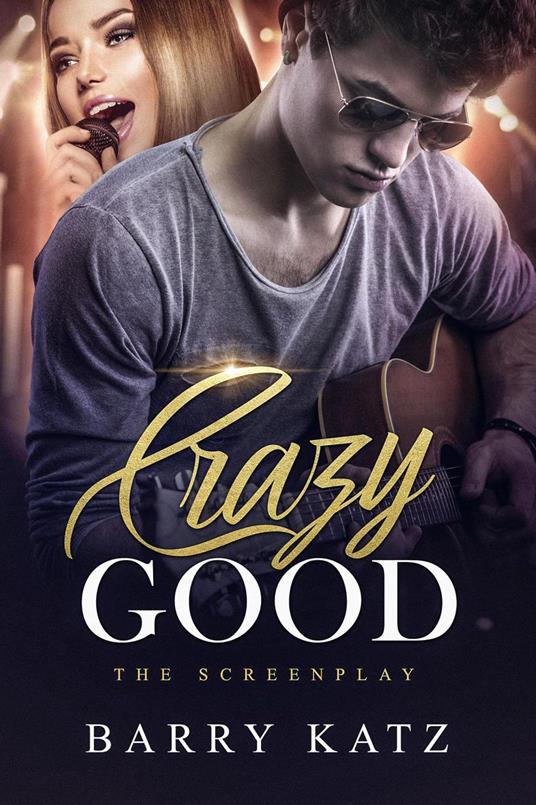 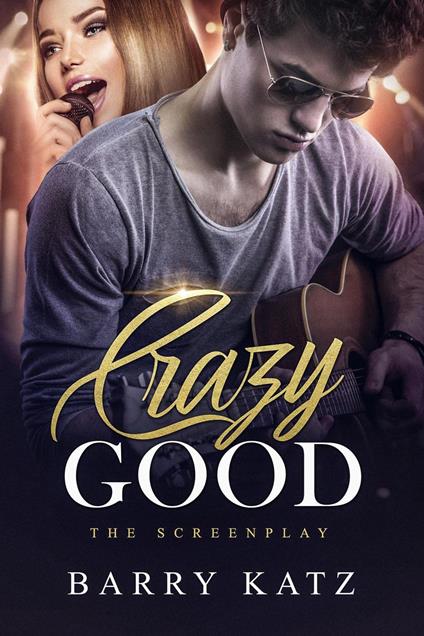 A high-school music class becomes center stage for melodrama when a brazen newbie attempts to dazzle an unattainable teen diva. Enter Christian Chenevert, the 'new kid' at Lautrec High. The seventeen-year-old senior not only has the unfortunate task of trying, yet again, to make friends in a new, if not hostile setting with only a few months remaining before graduation, Christian also has several strikes against him – thick glasses with hard, plastic frames and an abusive drunk for a father. Inevitably, Christian falls for the beautiful, vivacious, Jessica Randall, who, further inevitably already has a boyfriend; the extremely buff and highly jealous older mechanic, Kenny Williams. Even if she didn't have a main squeeze in her life, Christian wouldn't stand a chance. She finds him to be a geek deluxe with less than desirable qualities. When they are paired together by the flamboyant Mr. Baker in vocal class 201, Christian impresses all by hitting the high notes alongside Jessica. Things begin to heat up when Jessica finds her best friend, Ally Holiday, alone with a shirtless Kenny in his apartment. Finding out it's over between her and Kenny, Brock Hanson, the eighteen-year-old state wrestling champ believes it is perfect time to move in on the blossoming young woman. Seeing his dishonorable intentions, Christian decides to step in and save her – not only from Brock, but from her own poor choices, as well! Highlighted with musical performances, it's high school drama at its most telling finest: romance, betrayal, intrigue, and comedy! Throw in a life-saving brawl and what you have in this screenplay surpasses all expectations in the genre.
Leggi di più Leggi di meno