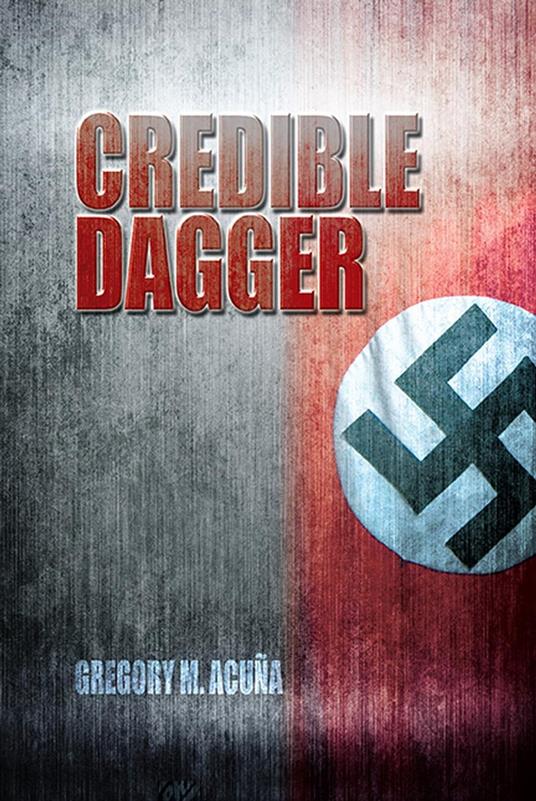 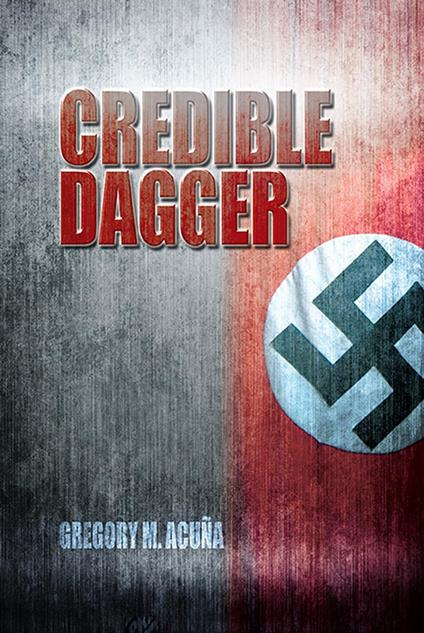 
In this World War II thriller and prequel to The Balkan Network, it is April 1941. Four Belgrade University students are enjoying the time of their lives. Fresh with a wad of foreign currency and few worries, their innocence is suddenly shaken as Nazi dive-bomber strike the city at daybreak. The four students, Josef Kostinic, Celeste Bowman, Dick Vojovoda and Penelope Mitchell take refuge and flee the city only to have ther rescue hopes dashed. Two years later, with the United States formally entered into the war, the four students are unknowingly reunited once again. This time, British and American intelligence services combine forces and infiltrate a team into Yugoslavia to determine the true crediblity of Chetnick resistance leader Draza Mihailovich, code named Credible Dagger. The young companions must not only survive the harsh conditions in the field, but also Partisan guerilla attacks, Communist double agents and the ruthless tactics of SD counter-intelligence chief Hans Flosberg, who is constantely on their trail. Despite all these challanges, the young companions uncover information so vital that the Allies keep it a secret for almost sixty years.
Leggi di più Leggi di meno