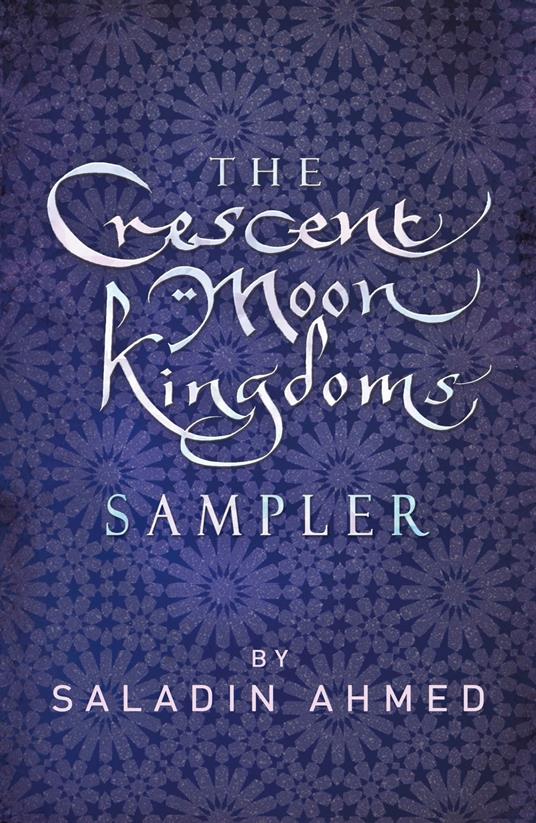 
Saladin Ahmed's THRONE OF THE CRESCENT MOON is one of the most exciting fantasy debuts in years. This free eBook-only sampler contains a lengthy extract from the novel, exclusive background material, two short stories set in the Crescent Moon Kingdoms and an interview between Scott Lynch and Saladin! The Crescent Moon Kingdoms, land of djenn and ghuls, holy warriors and heretics, Khalifs and killers, is at boiling point. A power struggle between the iron-fisted Khalif and the mysterious master thief known as the Falcon Prince is reaching its climax. In the midst of this brewing rebellion, a series of brutal supernatural murders strikes at the heart of the Kingdoms. Only a handful of reluctant heroes can learn the truth, and stop the killing.
Leggi di più Leggi di meno