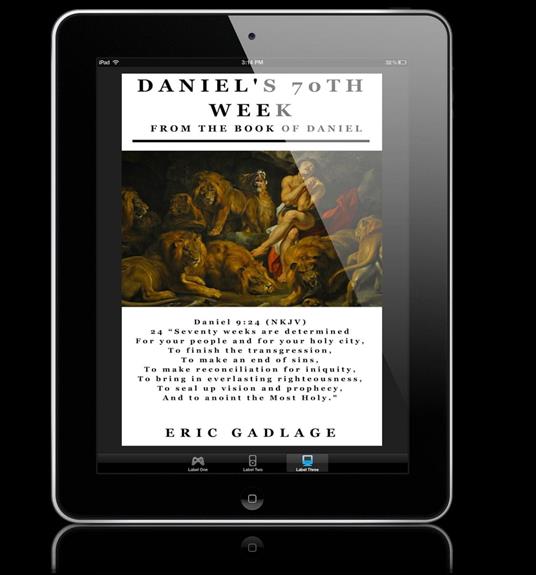 Daniel's 70th Week: From the Book of Daniel 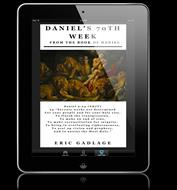 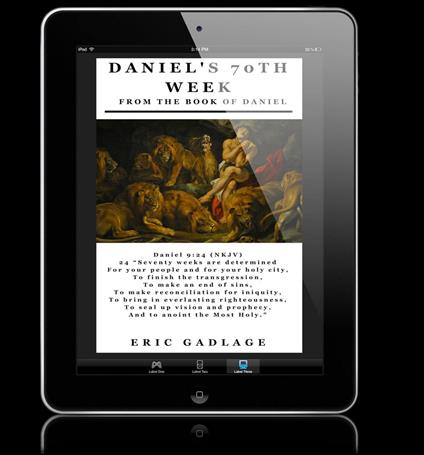 
Daniel's 70th week explores the Book of Daniel in the Holy Bible and how it relates to current events happening right now that we all need to be aware of. Daniel was one of God's favorite prophets! God gave Daniel a series of prophetical visions concerning end times events, as well as, the ability to interpret dreams. While he was in captivity in Babylon, Daniel successfully interpreted several of the King's dreams, landing him at a high ranking position of authority to the King's court. Although, he lived in captivity as a Jew in Babylon his entire life, the lessons, dream interpretations, and prophetic visions in this Book have tremendous meaning for us in this current day. God was trying to warn us of what to expect- particularly concerning the rise of the Antichrist in the End of Days. The 70th week is the critical last 7 years of life on Earth before Jesus Christ, King of kings and Lord of lords returns! The last 7 years is going to be the most horrific period of time ever experienced by humans. We have the ability- right now- to escape this period of time - the 70th week- by simply getting saved - recieving Jesus Christ as our Lord and Savior, but this opportunity to get saved won't be available much longer. The Rapture could happen at any moment- and if you're not saved- you won't be caught up into the air with the Lord to escape the Tribulation period- that 70th week- the last 7 years. In that 70th week- the last 7 years, the Antichrist will rise up through peace through globalism. He will quickly take over and after 3 1/2 years into his confirmed peace covenant between Israel and other nations, he will rise up from the Third Temple in Jerusalem and declare himself as God. The Antichrist will demand everyone receive his "Mark of the Beast" on their hand and/or forehead in order to buy or sell anything.
Leggi di più Leggi di meno