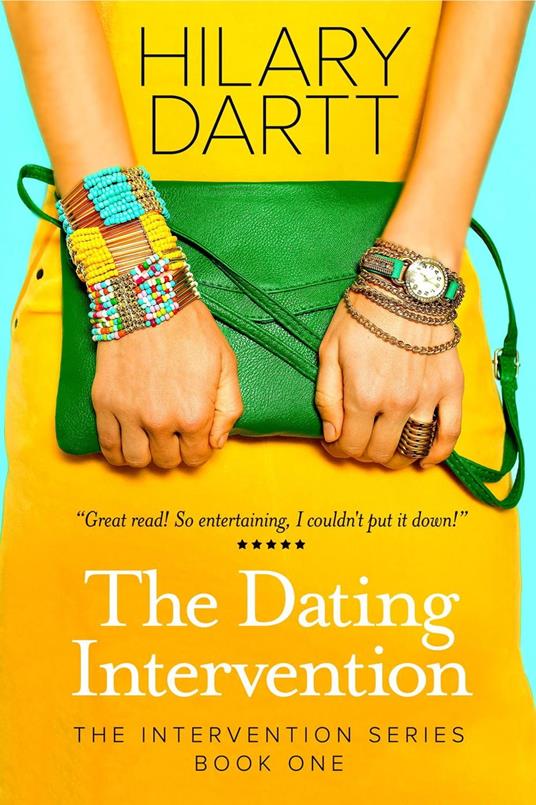 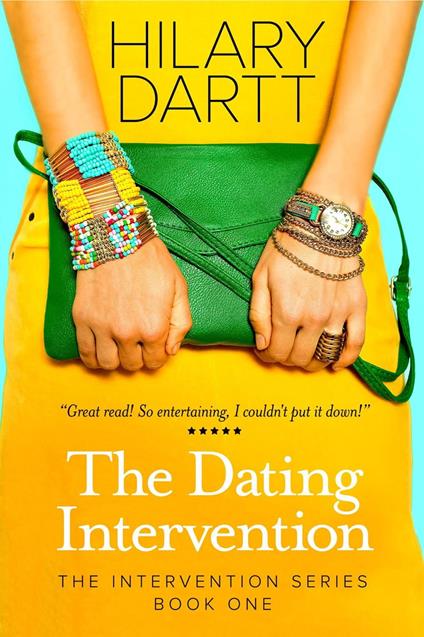 
Delaney Collins thought her dating system was fail-proof. She was wrong. When all three guys on Delaney's roster dump her within the span of two days, she's forced to reexamine what she thought she knew about romance. Forced, as in her two best friends, Josie Garcia and Summer Gray, take complete control of her dating life. Enter Jake Rhoades, the sexy Greek god of a man who comes to Delaney's rescue when she's rear-ended at a red light. Jake seems to have it all: not only is he a good Samaritan, but he's so hot he inspires vivid, steamy daydreams. The problem: Delaney has relinquished control of her romantic adventures. Or has she? If Delaney doesn't stick to her friends' dating regime, she risks being alone and forever lonely in a sea of men with stained neckties and cumbersome baggage. Reviews: "What a funny and very entertaining romcom Hilary Dartt's THE DATING INTERVENTION is!" -- Braine @Talk Supe "Reading this book felt like I was hanging out with my girlfriends." -- Veronica M. "First of all, The Dating Intervention is a really fun romance - the perfect summer read. But it is much more than that. I loved the book's realistic illustration of how a young woman can sometimes lose herself after a few painful setbacks in life. It doesn't stop there, though, but goes on to take the reader through Delaney's sometimes hilarious, sometimes poignant attempts to get her life back on track." -- Cindy
Leggi di più Leggi di meno