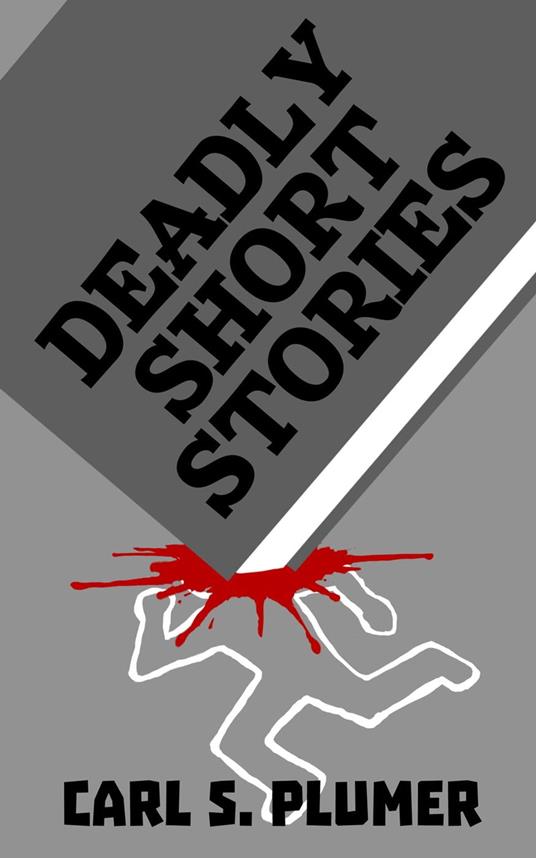 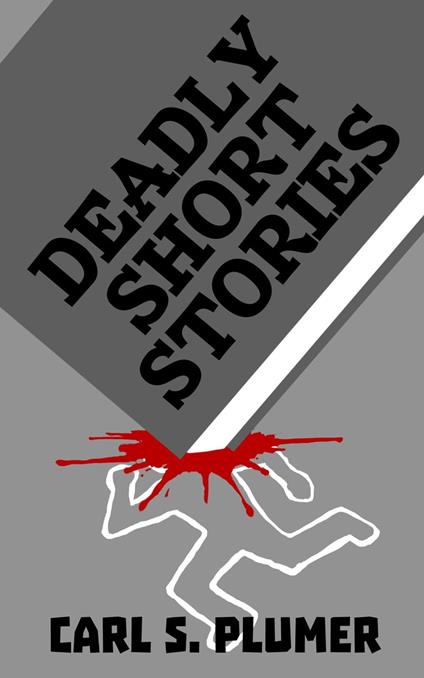 
Welcome to the universe of Carl S. Plumer. . . . . . in which a young man contemplates the end of his short life at his birthday party. A depraved assassin considers one final act of goodness. Four brothers come to grips with the deadly consequences of losing their mother’s ashes. And a husband discovers too late that he’s been cuckolded by an Elvis impersonator. Enjoy short stories and flash fiction of what can only be described as “Carl S. Plumer’s universe.” Unlike anything you may have read before, the stories herein are sometimes funny, many times horrendous, but always compassionate. This collection of stories by Carl S. Plumer includes a special bonus: “Contemporary Interpretations of Minute Mysteries.” It’s the first story Mr. Plumer ever told. And it’s a strange one, indeed.
Leggi di più Leggi di meno