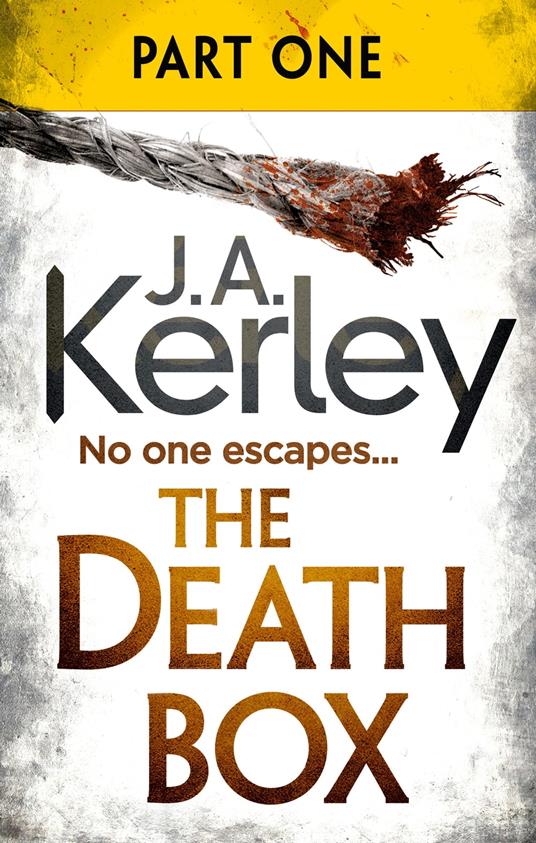 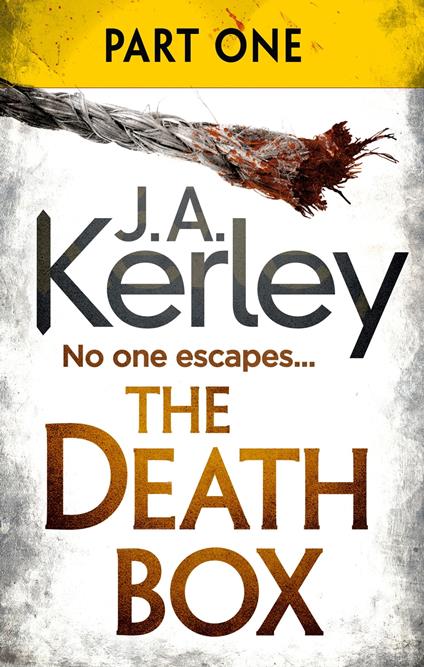 
This book has been serialized into 3 parts – this is PART 1 of 3. TRY THIS THRILLER FOR FREE. A nail-biting new novel featuring Detective Carson Ryder. Carson Ryder thought he’d seen everything … A specialist in twisted crimes, Detective Carson Ryder thought he’d seen the lowest depths of human depravity. But he’s barely started his new job in Miami when called to a horrific scene: a concrete pillar built of human remains, their agony forever frozen in stone. Finding the secret of the pillar drags him into the sordid world of human trafficking, where one terrified girl holds the key to unraveling a web of pain, prostitution and murder. There’s just one problem: Ryder’s not the only one chasing the girl. And the others will kill to keep the secret safe.
Leggi di più Leggi di meno