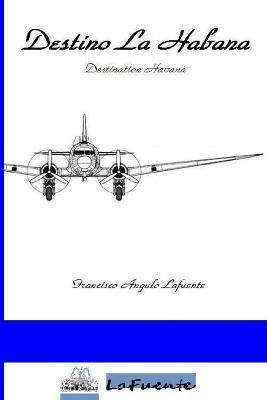 
This novel is based on the life of Alfonso Nuñez Balboa, former Iberia commander with more than 25,000 flight hours under his belt. The nineteen thirties: Nuñez is a boy from a small town called Dos Barrios de Aragón. The flight of a plane captivates his heart. He could have never imagine that years later he would be wearing a pilot’s uniform. Before reaching his destination in Havana, though, he will have to navigate through the many and capricious paths presented by life. This is the story of a working class boy who ended up flying very high.
Leggi di più Leggi di meno