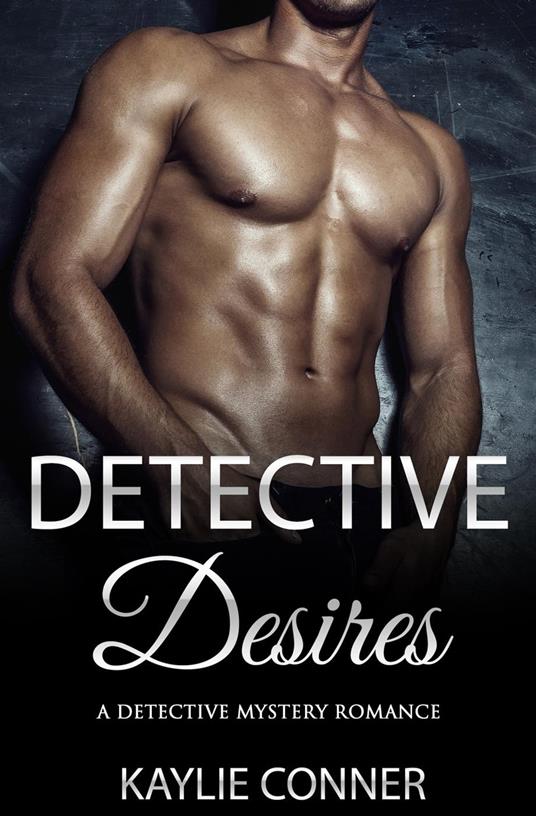 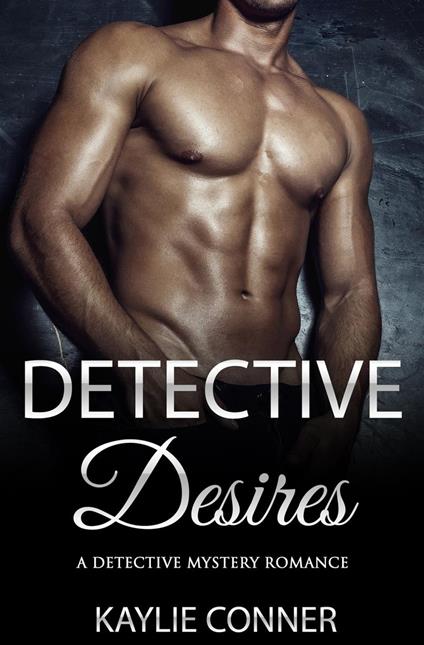 
Includes an Introduction to Bloodlust and Guard My Body Bloodlust Mitch Thompson is a no nonsense detective working homicide. He is relatively young but hardened and experienced, however nothing can prepare him for the grisly double murders of two young co-eds in a popular college tavern. Both women were found with their bodies drained of blood and their throats savagely ripped out. There are now witnesses and no evidence left at the scene. Mitch tries to prepare himself for the humongous task in front of him. Meanwhile a young lady named Janie Roberts has contacted Mitch as a possible eye witness. She saw the man who went into the bathroom where the two women were found murdered a short time later. Janie is seductive and beautiful and while she seems all too eager to help the case, Mitch can’t help but feel that she is hiding her own demons and that there is a darkness to her that he finds irresistible and frightening. As he becomes more attracted to her, he finds himself trapped in a world of the supernatural that he never knew existed and hot on the trail of a killer who may not be human… Guard My Body Tess Dawson and Angela Tramer are best friends and college roommates. Tess is reserved and shy and Angela is the wildest and most popular girl in school. Angela is known for her zany adventures and for dragging all her friends to go along whether they want to or not. One night after a lengthy study session for a midterm, Tess is all set to take a long deserved nap. But Angela has other ideas. She drags Tess and a few friends to the best bar on campus for a night of wicked fun and debauchery. But for Angela the fun will not last… Tess is suddenly awakened at four in the morning with a phone call from Angela, who claims she has been kidnapped and is in fear for her life. Before Angela can tell Tess any details about where she might be the line goes dead.
Leggi di più Leggi di meno