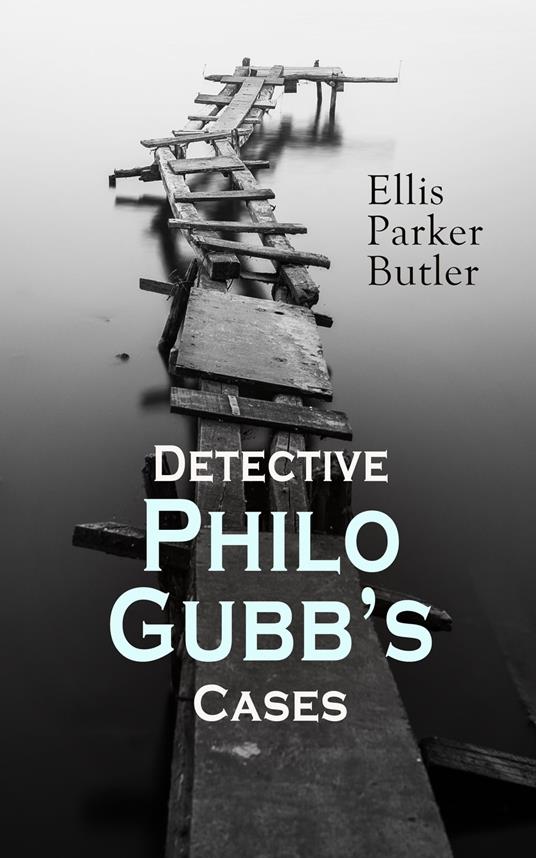 
Philo Gubb is a small-town paperhanger who admires Sherlock Holmes and learns a deductive technique by correspondence course. Gubb differs from many mainstream fictional detectives in that he is not brilliant, nor egocentric, but he is persistent, good-natured, and occasionally displays common sense. Also in contrast, his work may be characterized by elaborate disguises that deceive nobody, theories that are overhauled at every clue, and the often unintentional solving of mysteries. Table of Contents: The Hard-Boiled Egg The Pet The Eagle's Claws The Oubliette The Un-Burglars The Two-Cent Stamp The Chicken The Dragon's Eye The Progressive Murder The Missing Mr. Master Waffles and Mustard The Anonymous Wiggle The Half of a Thousand Dietz's 7462 Bessie John Henry Buried Bones Philo Gubb's Greatest Case
Leggi di più Leggi di meno