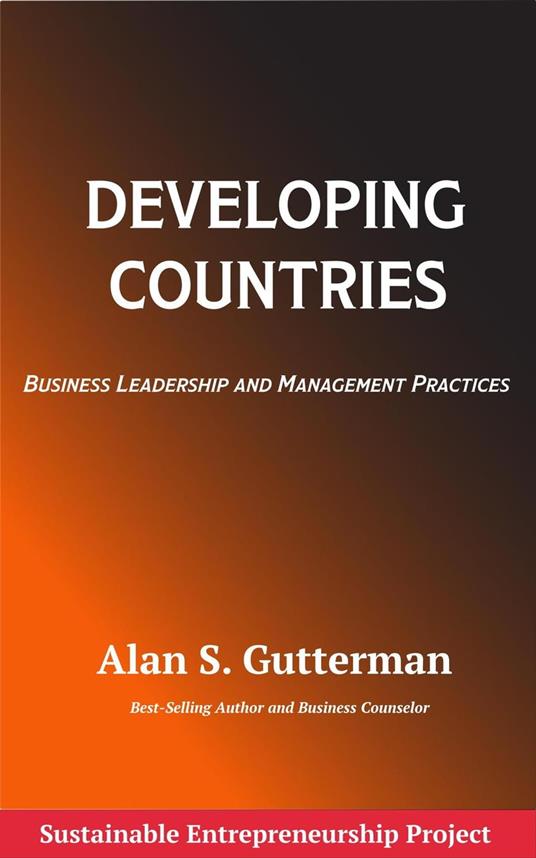 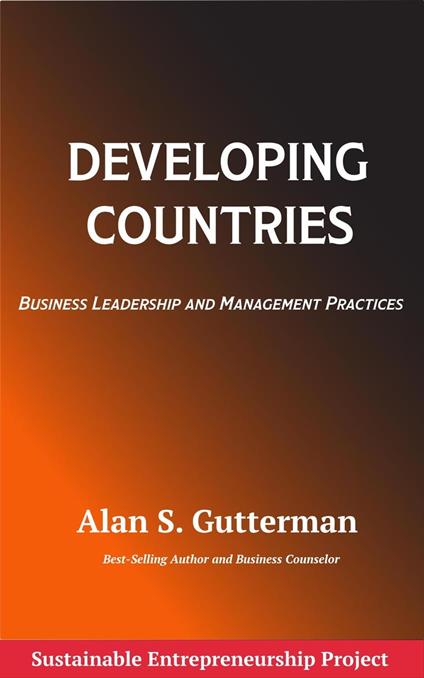 
There is no universally accepted definition of a "developing country"; however, it is acknowledged that almost two-thirds of the countries in the world are significantly challenged in their ability to provide a basic standard of living for their citizens and participate competitively in the global economy. Many of the developing countries are highly industrialized and have become significant players in world trade (e.g., Brazil, Russia, India and China, which are referred to generally as the BRIC emerging markets). On the other hand, the so-called "less developed countries", or "LDCs", are truly poor and lag significantly behind most of the other countries in the world. There is also substantial diversity among the developed countries including very different levels and processes of development. The circumstances in those countries are always rapidly changing and the goal of this book is to provide readers with an introduction to the prospects and challenges of conducting business in developing countries, and the important role of the state with respect to development in those countries, and then continue on with a series of chapters dealing with entrepreneurship, leadership and management in developing countries and operational issues and activities in those countries including organizational culture, strategic planning, product development, finance, human resources management and internationalization.
Leggi di più Leggi di meno