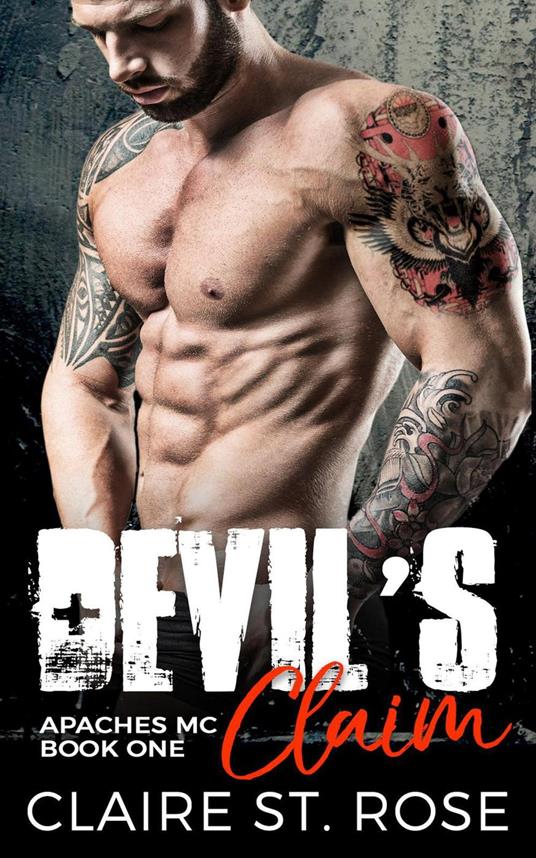 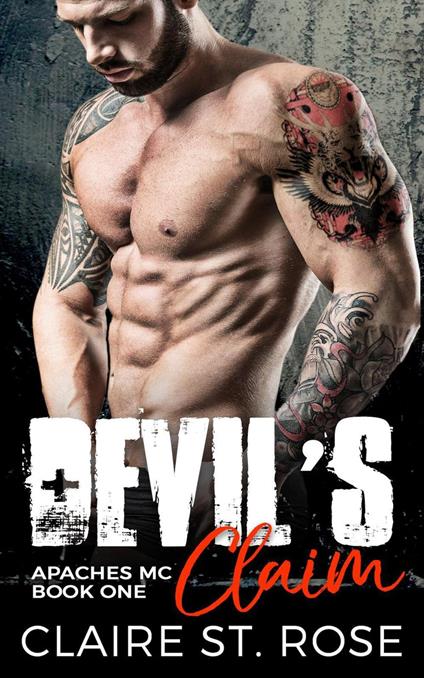 
Devil's Claim is book 1 of the Apaches MC trilogy. Books 2 and 3, Monster's Claim and Rebel's Claim are available everywhere now! **I WON'T STOP UNTIL I GET WHAT'S MINE I'm a monster who likes it rough.** She's soft, pure, and innocent. But that didn't stop me from claiming her. And once I had her in my arms, I'm never letting her go. I was busy running a war for my club, the Apaches MC. She thought we left her friend bloodied and bruised. I'd never thought I'd ever be challenged by someone like her. So innocent. So pure. So unaware of the danger she's in when she stepped into my world. She doesn't know it yet. But I'm everything she didn't know she wanted. Everything she never realized she craves . She chose to put herself in the devil's cage. And now the devil is laying his claim. I'm going to break her walls. I'm going to take what I want. And I won't stop until she's mine.
Leggi di più Leggi di meno