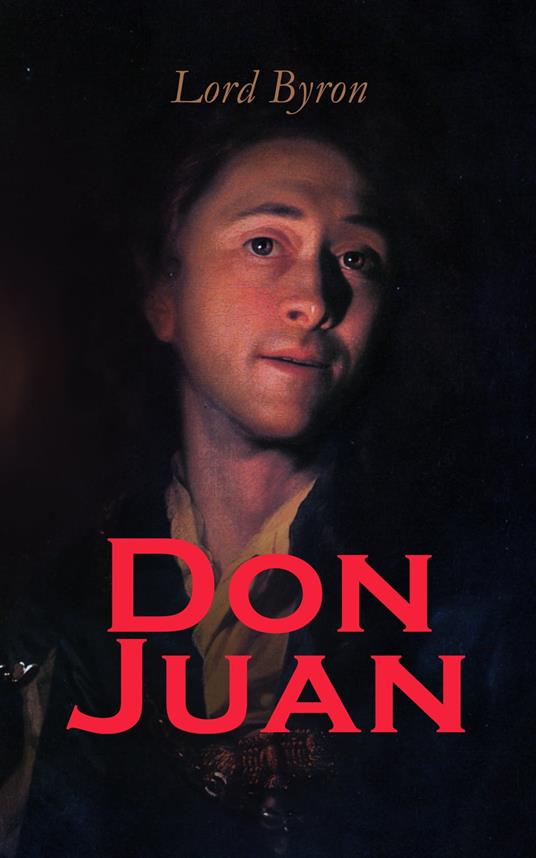 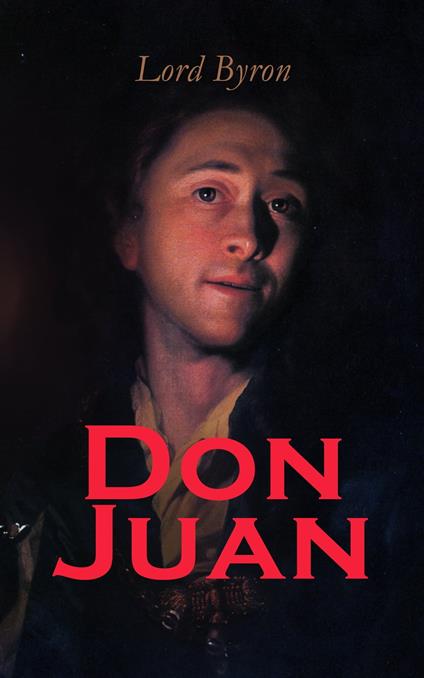 
Don Juan is a satiric poem by Lord Byron, based on the legend of Don Juan, which Byron reverses, portraying Juan not as a womanizer but as someone easily seduced by women. As a young man he is precocious sexually, and has an affair with a friend of his mother. The husband finds out, and Don Juan is sent away to Cádiz. On the way, he is shipwrecked, survives and meets the daughter of a pirate, whose men sell Don Juan as a slave. A young woman, who is a member of a sultan's harem, sees that this slave is purchased. She disguises him as a girl and sneaks him into her chambers. Don Juan escapes, joins the Russian army and rescues a Muslim girl named Leila. Don Juan meets Catherine the Great, who asks him to join her court. Don Juan becomes sick, is sent to England, where he finds someone to watch over Leila. Moving from one place to the next, Don Juan encounters new women and new adventures.
Leggi di più Leggi di meno