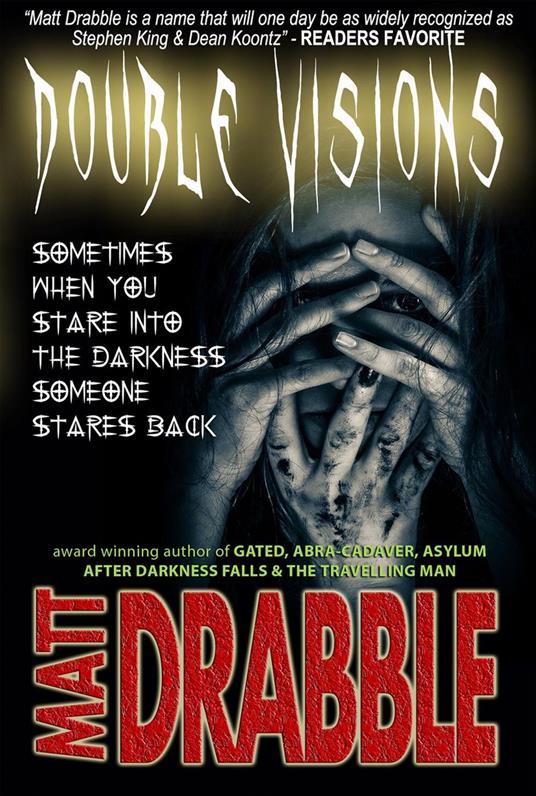 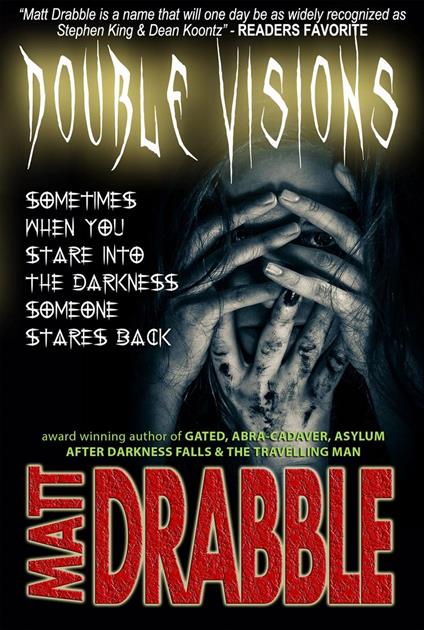 
"Matt Drabble is a name that will one day be as widely recognized as Stephen King & Dean Koontz" - READERS FAVORITE Jane Parkes had always considered her ability a fine line between a gift and a curse. She calls it The Shadow World, a place where she can see through the eyes of killers and help bring them to justice. Her desperation to prove herself led to a basement confrontation that she wasn't prepared for. As a result the Detective that had allowed her to work on the case lay dead alongside the killer. She put away her ability to see inside the minds of monsters for 8 long years, but now someone else has taken up The Crucifiers' mantle. Someone is killing again, only this time The Shadow World is a two way street and he wants to play. Sucked into a desperate race for survival Jane is going to learn that sometimes when you stare into the darkness, someone stares back.
Leggi di più Leggi di meno