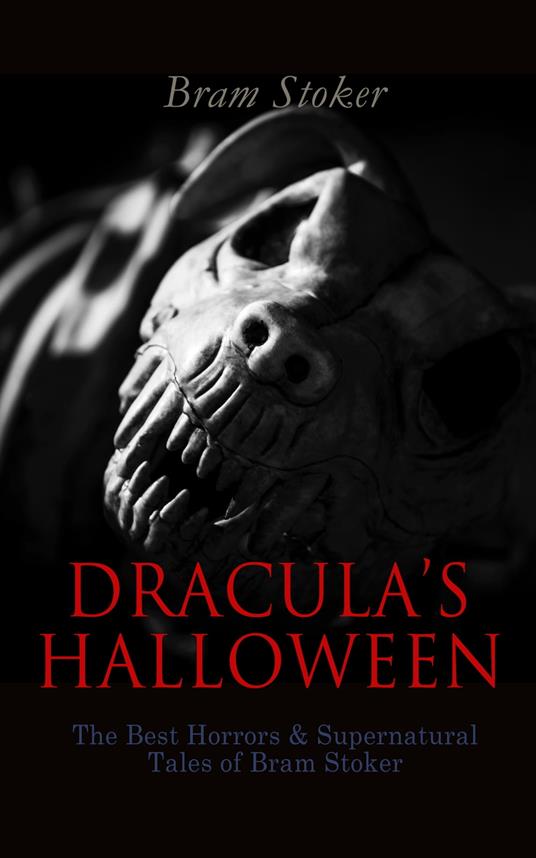 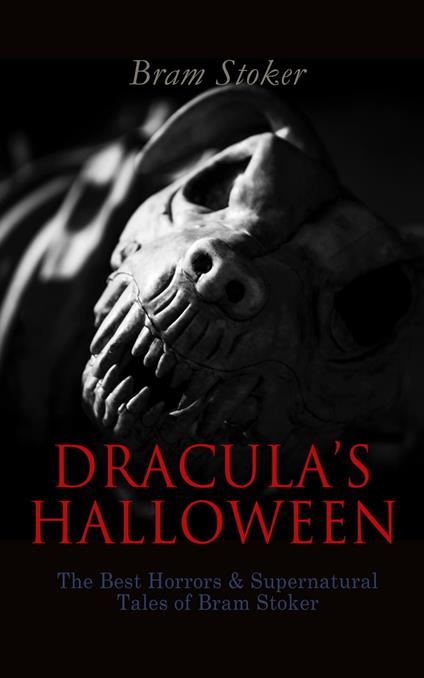 
This meticulously edited horror collection is formatted for your eReader with a functional and detailed table of contents: "Dracula" is the tale of Count Dracula's attempt to move from Transylvania to England so that he may find new blood and spread the undead curse, and of the battle between Dracula and a small group of men and women led by Professor Abraham Van Helsing. "The Jewel of Seven Stars" tells the tale of Malcolm Ross, a young barrister, pulled into an archaeologist's plot to revive Queen Tera, an ancient Egyptian mummy. "The Man" (The Gates of Life)" is a gothic tale of Stephen, young girl raised as tomboy, and her childhood friend Harold. As many of their close ones die in tragic accidents, through the deaths, Stephen and Harold grow closer. "The Lady of the Shroud" – Rupert Saint Leger inherits his uncle's estate on condition that he lives for a year in his uncle's castle in the Land of the Blue Mountains. One wet night, he is visited in the castle by a pale woman wearing a wet shroud, seeking warmth. He falls in love with her, despite thinking she is a vampire, and he visits the local church where he finds her in a glass-topped stone coffin in the crypt. "The Lair of the White Worm (The Garden of Evil)" – Adam Salton from Australia is contacted by his great-uncle Richard from England in order to establish a relationship. Adam travels to England and quickly finds himself at the centre of mysterious and inexplicable occurrences. "Dracula's Guest & Other Weird Stories" is a collection of nine macabre and gothic tales in which paintings come to life, rats run amok and many other twisted things occur: Dracula's Guest The Judge's House The Squaw The Secret of the Growing Gold A Gipsy Prophecy The Coming of Abel Behenna The Burial of the Rats A Dream of Red Hands Crooken Sands
Leggi di più Leggi di meno