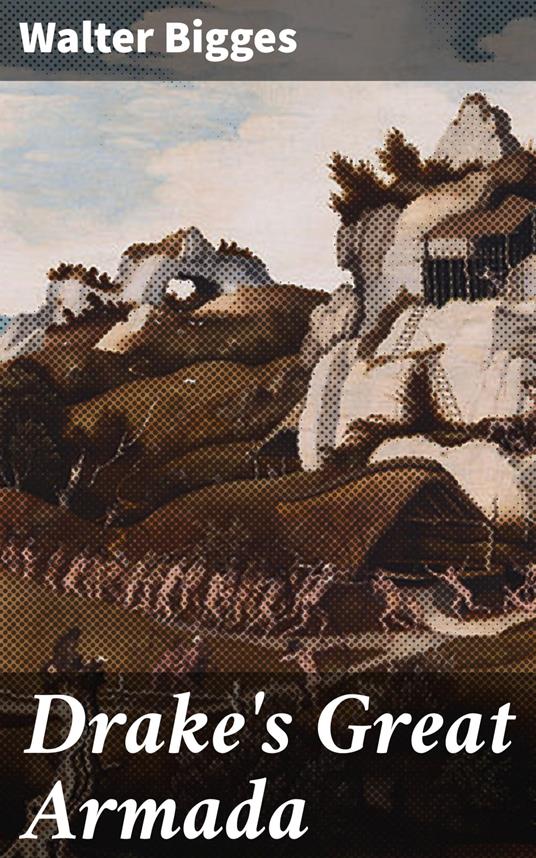 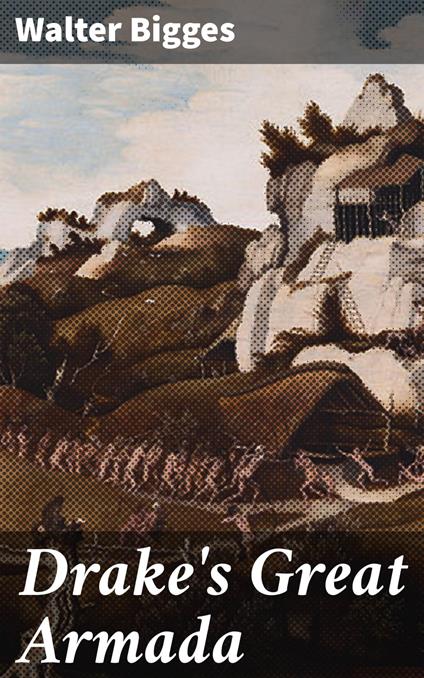 
This book is a historical narrative of Drake's return from his Famous Voyage and the despatch of the formidable armament commemorated. Gilbert, who had been empowered by Elizabeth, in the year of Frobisher's last expedition, to found colonies in America, had sailed for that purpose to Newfoundland and had perished at sea on his way homeward. Raleigh, who had succeeded to his half-brother's enterprises, had dispatched his exploring expedition to 'Virginia,' under Amadas and Barlow, in 1584, and had followed it up in the next year with an actual colony. Drake's Great Armada left Plymouth in September of the same year. Elizabeth, knowing that the suppression of the insurrection in the Netherlands would be followed by an attack upon England, was dealing with the insurgents. They equipped an armada of twenty-five vessels, manned by 2,300 men, and despatched it under the command of Drake to plunder Spanish America.
Leggi di più Leggi di meno