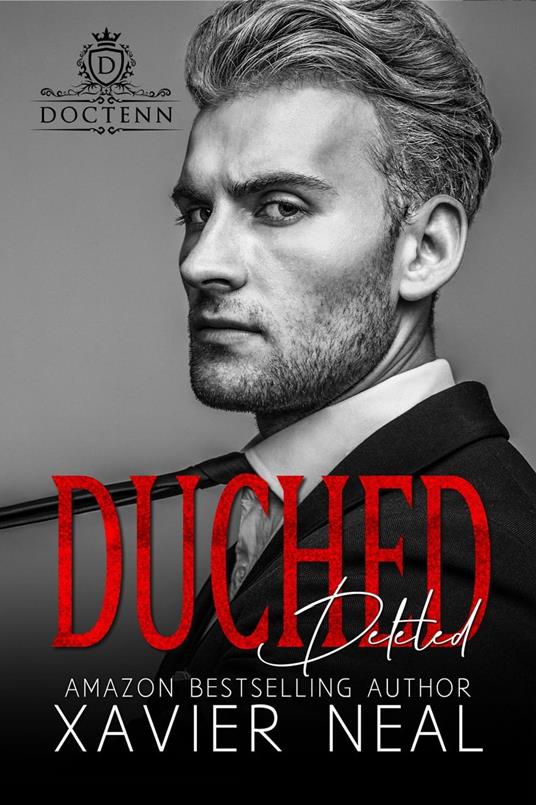 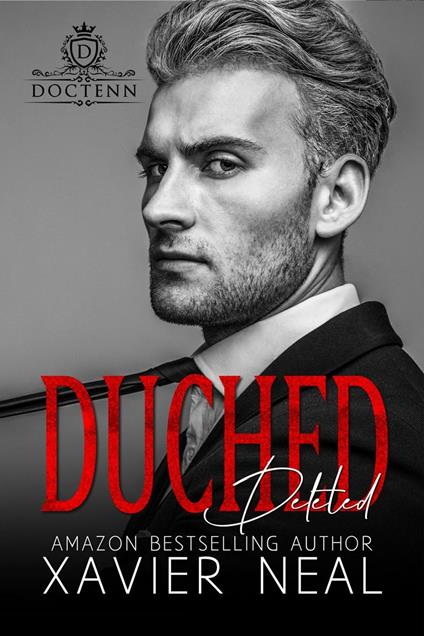 
Prince Kellan Kenningston, Duke of Rockbridge has an unusual date night with his American girlfriend, Brie Sanders. *This is a deleted scene from my full length novel "Duched" which is the first book in the Duched trilogy. However, because I wanted this portion to be able to be read as a standalone short story, it has been edited to allow a reader unfamiliar with the series to enjoy it as such. This means if you've already read the series, some of the minor details will feel a bit repetitive to you.* Please NOTE: This was previously published in the Nuts About You Anthology. If you read it there, it is indeed the same story. (Originally titled: Taco Tuesday)
Leggi di più Leggi di meno