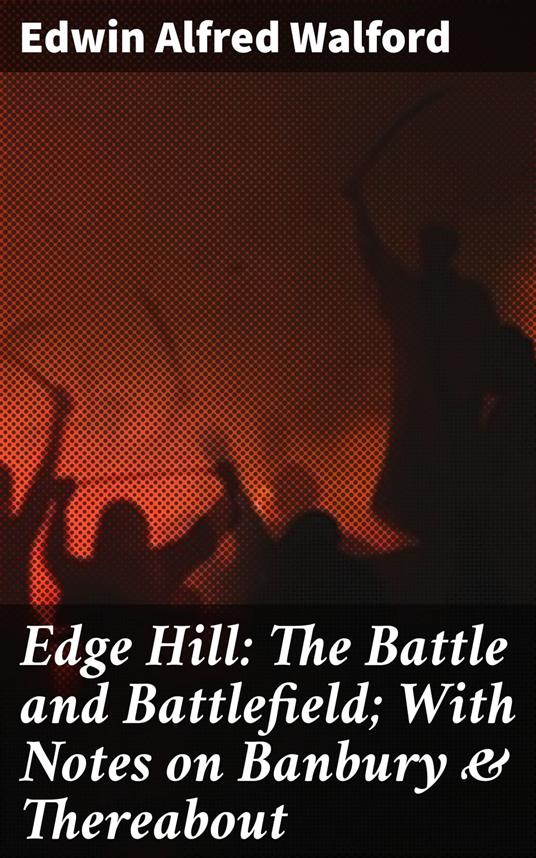 Edge Hill: The Battle and Battlefield; With Notes on Banbury & Thereabout 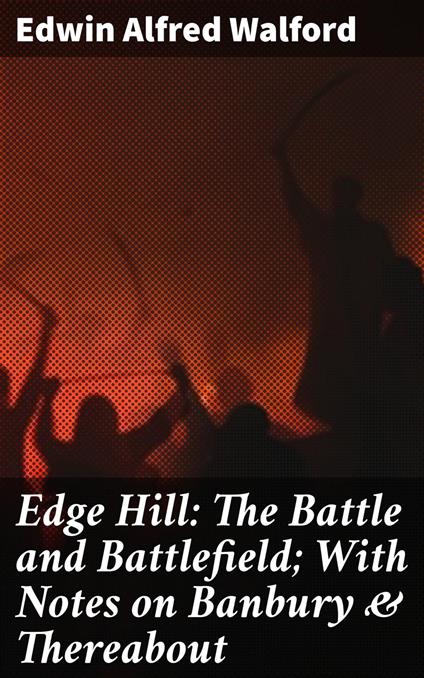 
This book describes the first great battle of the First English Civil War, which took place near Edge Hill and Kineton in southern Warwickshire on Sunday, 23 October 1642. It was the battle between the forces of King Charles and Parliament supporters. The aim of this book is to give a reader an idea about the physical features of the Edge Hill district and serve as a guide on the places of historical importance to anyone wishing to visit the lands of the great battle.
Leggi di più Leggi di meno