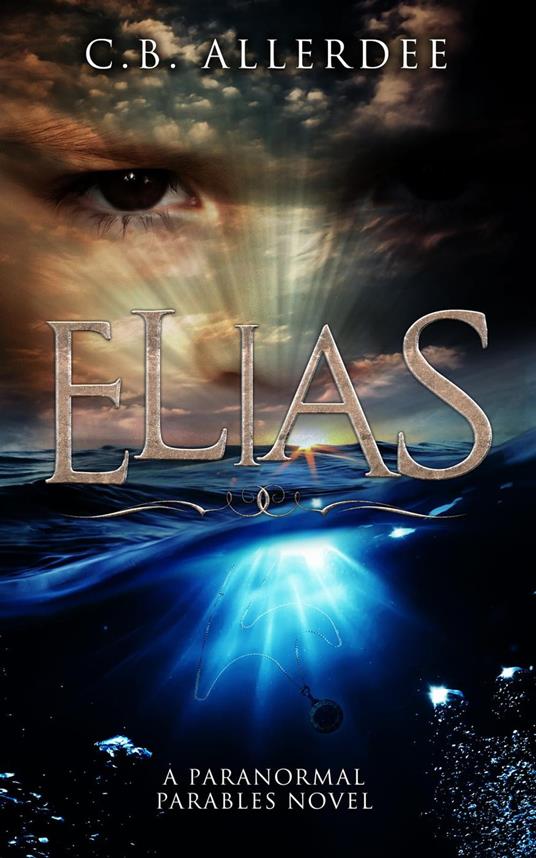 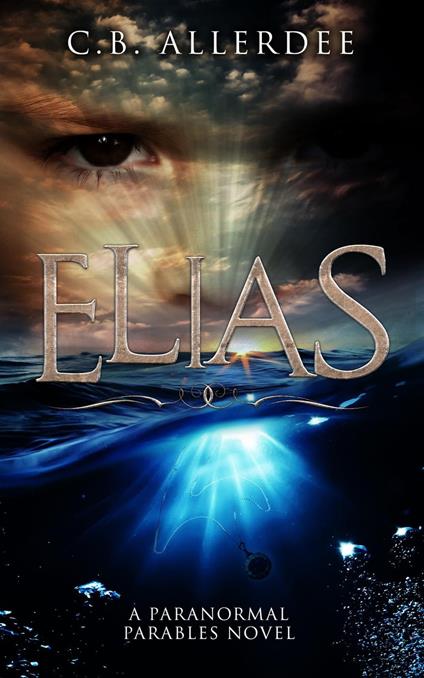 
His mother's agonizing words echo through his mind, "He loved you, Elias." Twelve-year-old Elias Reinhart's worst fears are realized when his half-brother drowns and their mother blames him. Elias is sent to live with his biological father, but overwhelming grief soon puts Elias in hospital. While there, Elias meets Phoebe, a resourceful young woman employed by Willa Corp, a Paranormal Research Facility. Creeping around the hospital corridors at night, Elias overhears Phoebe talking to his father. She has returned from the spirit realm, where she encountered an entity powerful enough to bring the dead back to life. Elias' desire may be the only thing that can free his half-brother from the spirit realm, but how far is he willing to go? Elias: A Paranormal Parables Novel is the first book in the Paranormal Parables series. If you like dark narratives, suspenseful situations, raw emotions, engaging supernatural universes, powerful paranormal forces, and humorous ghostly beings, then you'll adore the first installment in C.B. Allerdee's page turning series. Buy Elias: A Paranormal Parables Novel to start the Paranormal Suspense Series today!
Leggi di più Leggi di meno