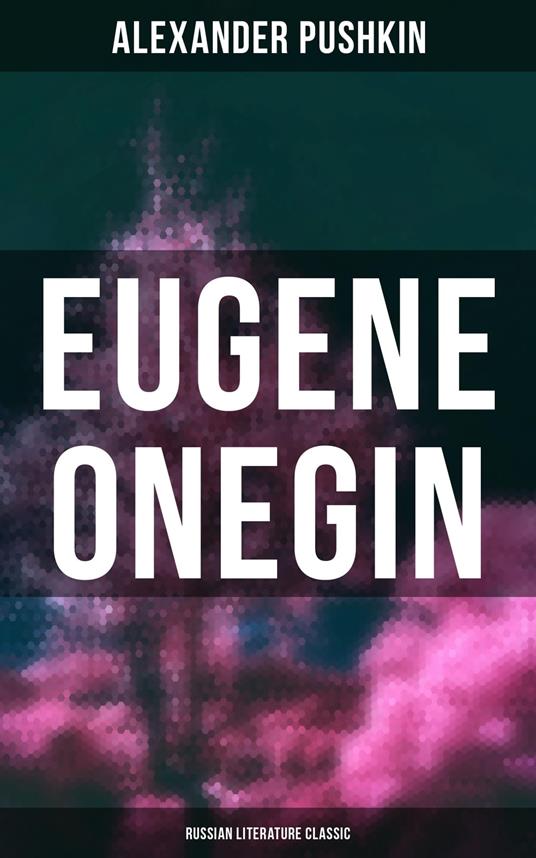 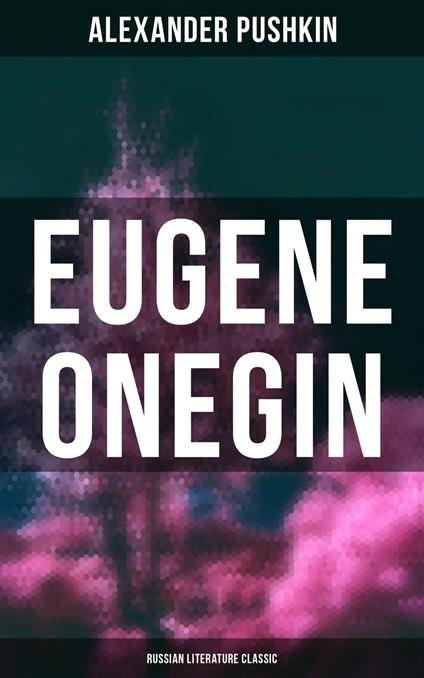 
This eBook edition of "Eugene Onegin" has been formatted to the highest digital standards and adjusted for readability on all devices. In the 1820s, Eugene Onegin is a bored St. Petersburg dandy, whose life consists of balls, concerts, parties, and nothing more. Upon the death of a wealthy uncle, he inherits a substantial fortune and a landed estate. When he moves to the country, he strikes up a friendship with his neighbor, a starry-eyed young poet named Vladimir Lensky. Lensky takes Onegin to dine with the family of his fiancée, the sociable but rather thoughtless Olga Larina. At this meeting, he also catches a glimpse of Olga's sister Tatyana. A quiet, precocious romantic, Tatyana becomes intensely drawn to Onegin, but he doesn't respond. Lensky mischievously invites Onegin to Tatyana's name day celebration, and upon arrival, Onegin is irritated with the guests who gossip about him and Tatyana. He decides to avenge himself by dancing and flirting with Olga. Earnest and inexperienced, Lensky is wounded to the core and challenges Onegin to fight a duel, and Onegin reluctantly accepts. During the duel, Onegin unwillingly kills Lensky. Afterwards, he quits his country estate, traveling abroad to deaden his feelings of remorse. Eugene Onegin is considered a classic of Russian literature, and its eponymous protagonist has served as the model for a number of Russian literary heroes
Leggi di più Leggi di meno