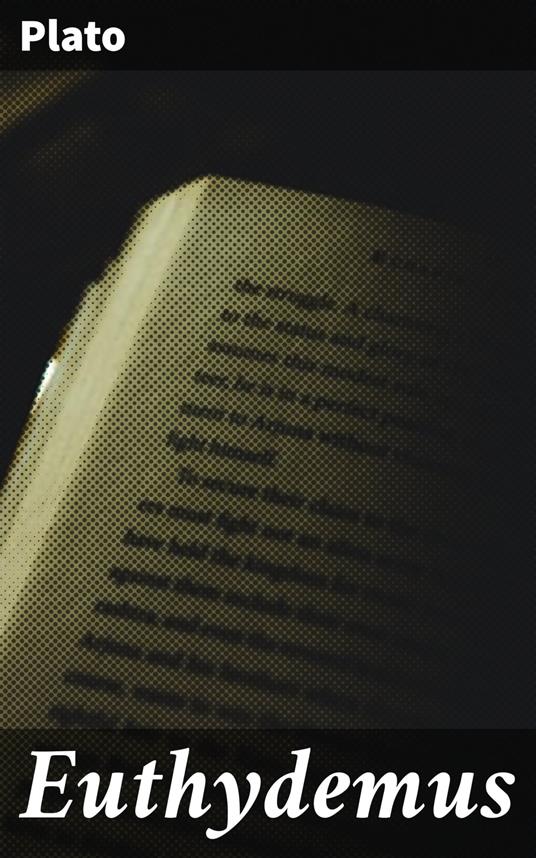 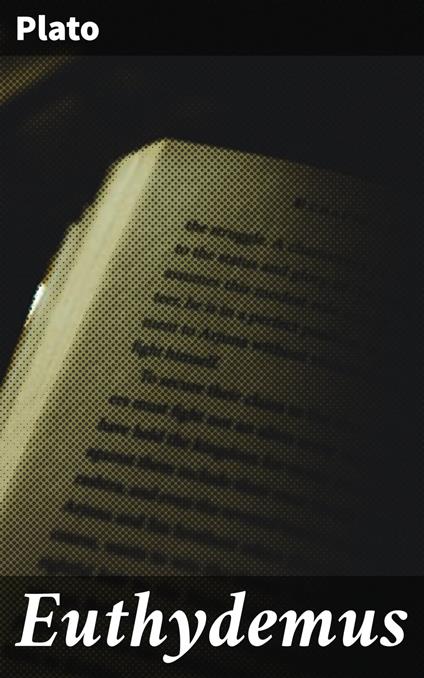 
Euthydemus is a dialogue by Plato written circa 384 BC. In this dialogue, Plato satirizes the logical fallacies of the Sophists. The work centers around Socrates and two brothers, Euthydemus and Dionysodorus, who were prominent Sophists. The Euthydemus contrasts Socratic argumentation with the methods of Sophism, showcasing the fallacies of the latter. Euthydemus and Dionysodorus continually attempt to entrap Socrates with deceptive and meaningless arguments throughout the dialogue, primarily to demonstrate their professed philosophical superiority. Yet, the sarcastic tone of the dialogue presents their attempts as vain and primitive.
Leggi di più Leggi di meno