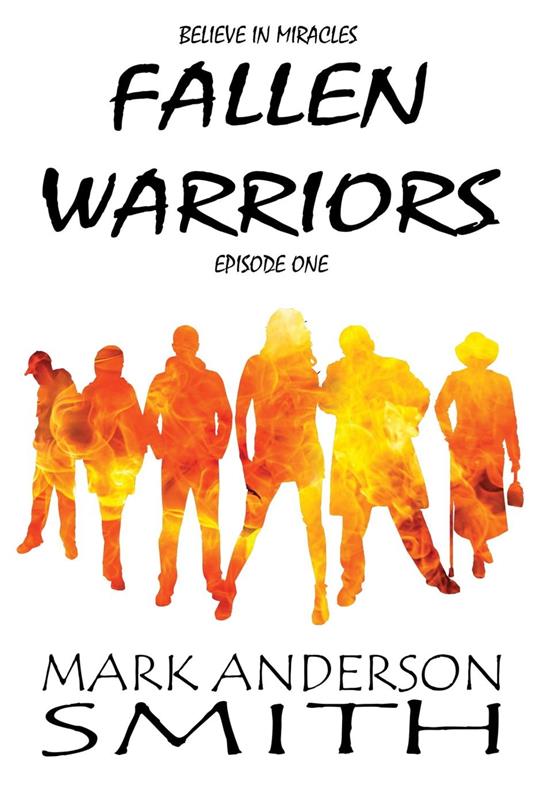 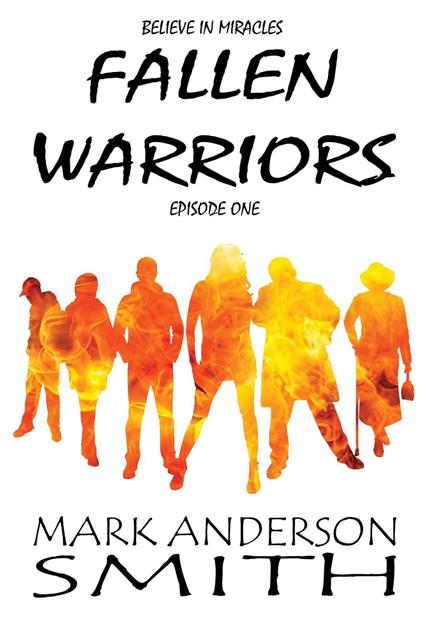 
In the city of York, a young woman dies in a tragic accident but is mysteriously brought back to life. As she attempts to find out and understand what happened, a terrorist group plans the largest attack the West has ever seen. A group of ordinary people find themselves drawn together, fallen warriors called to stand and fight, but will they stand or will they fall? Advanced readers have given the following feedback on Good Reads: "a great adventure story" "Must read Christian thriller" "gripping and completely believable" "Edge of the seat stuff!" "The many characters all have a depth that makes them believable and the breadth of the story is vast." "Great read with a number of unexpected twists" "The pace in the final chapters becomes frenetic and it becomes impossible to put the story down. The conclusion leaves you breathless and desperate for more." Fallen Warriors is available now as the full first season in one novel. Buy now at your favourite online store.
Leggi di più Leggi di meno