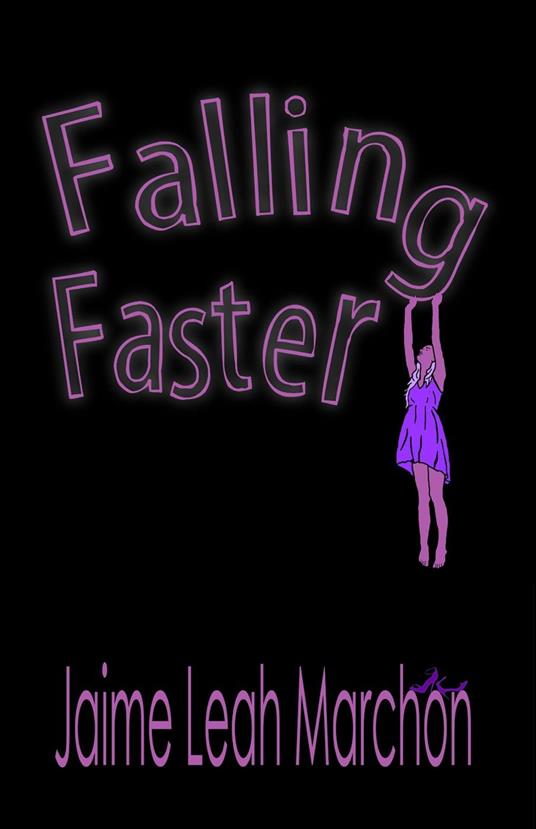 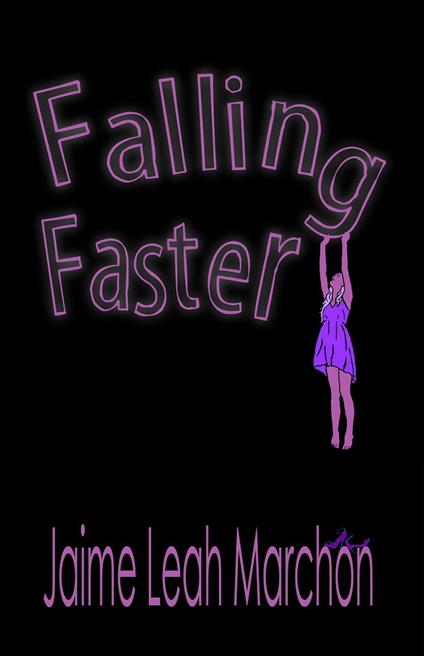 
Overthinking, 16 year old, Elli Matthews has finally given up on her maybe, sort of, sometimes boyfriend. Sometimes as in he only likes her when no one else is around. Flirting in private and completely ignoring her in public is not the way to a girl's heart. She's closing that chapter of her life while Eric is busy grasping for any reason to be alone with her so he can finally tell her how he feels. Too little too late? When Eric's best friend shows interest, in public, with people watching, lots of people, what girl could resist a little harmless flirting? Only, hanging out with Jagger may not be so harmless. He's not exactly a one girl kind of guy. Drunken one night stands are more his style but for a chick like Elli, he just might be willing to change his ways. Hold on, does this mean Eric is single? Jenna sure hopes so because she's sick of trying not to fall completely and totally in love with him behind her best friend's back. Hmmm, Elli may be over Eric 'cause she's totally under Jagger, but how would she feel about her bestie and her exie getting together? Wait, who likes who now? Friendships take a backseat to relationships and some of them may never recover. High school love is so confusing. It's a good thing all of them take you along on their journeys. Four perspectives. One story. One happily ever after. …For now.
Leggi di più Leggi di meno