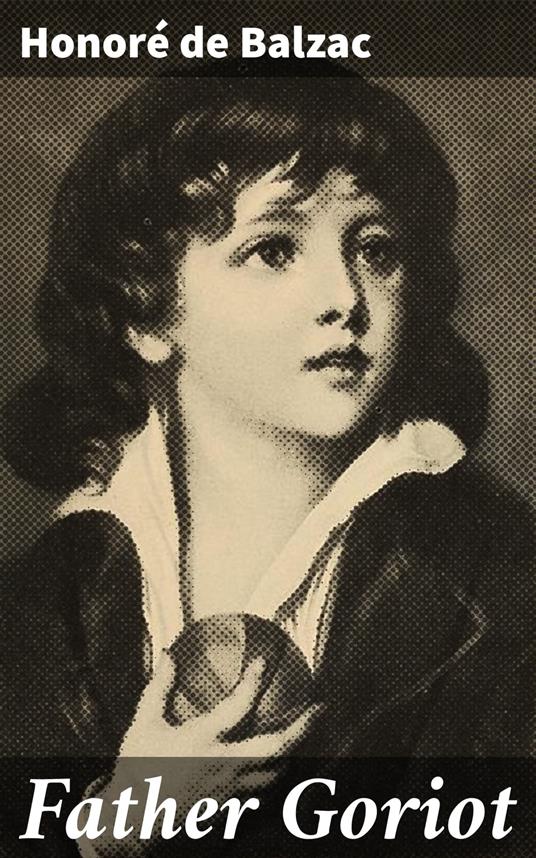 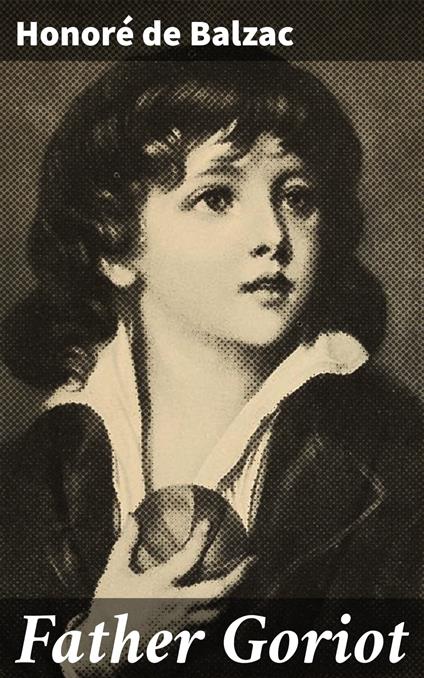 
Father Goriot is a novel by French novelist and playwright Honoré de Balzac. Set in Paris in 1819, it follows the interwoven lives of three characters: the senior and loving Goriot, a shadowy criminal-in-hiding called Vautrin and a gullible law student called Eugène de Rastignac. Excerpt: "The house might have been built on purpose for its present uses. Access is given by a French window to the first room on the ground floor, a sitting-room which looks out upon the street through the two barred windows already mentioned. Another door opens out of it into the dining-room, which is separated from the kitchen by the well of the staircase, the steps being constructed partly of wood, partly of tiles, which are colored and beeswaxed. Nothing can be more depressing than the sight of that sitting-room. The furniture is covered with horse hair woven in alternate dull and glossy stripes. There is a round table in the middle, with a purplish-red marble top, on which there stands, by way of ornament, the inevitable white china tea-service, covered with a half-effaced gilt network. The floor is sufficiently uneven, the wainscot rises to elbow height, and the rest of the wall space is decorated with a varnished paper, on which the principal scenes from Telemaque are depicted, the various classical personages being colored. The subject between the two windows is the banquet given by Calypso to the son of Ulysses, displayed thereon for the admiration of the boarders, and has furnished jokes these forty years to the young men who show themselves superior to their position by making fun of the dinners to which poverty condemns them. The hearth is always so clean and neat that it is evident that a fire is only kindled there on great occasions; the stone chimney-piece is adorned by a couple of vases filled with faded artificial flowers imprisoned under glass shades, on either side of a bluish marble clock in the very worst taste."
Leggi di più Leggi di meno