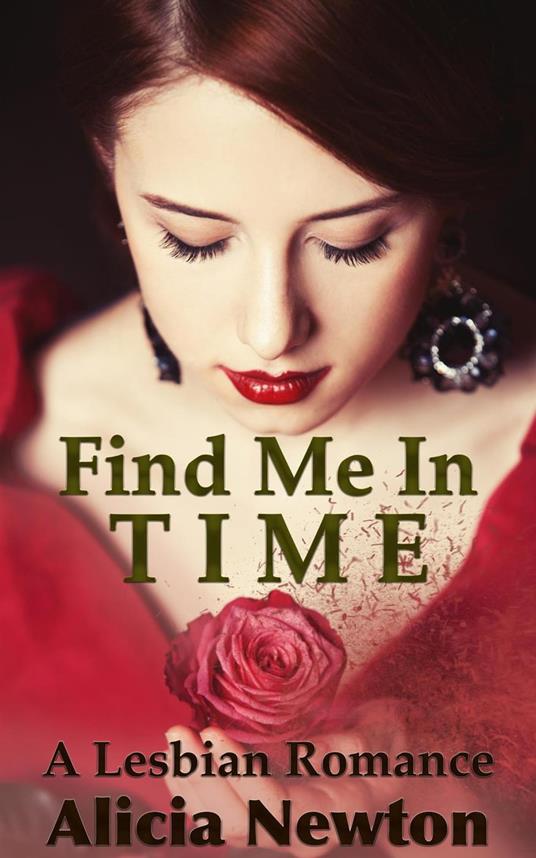 Find Me in Time 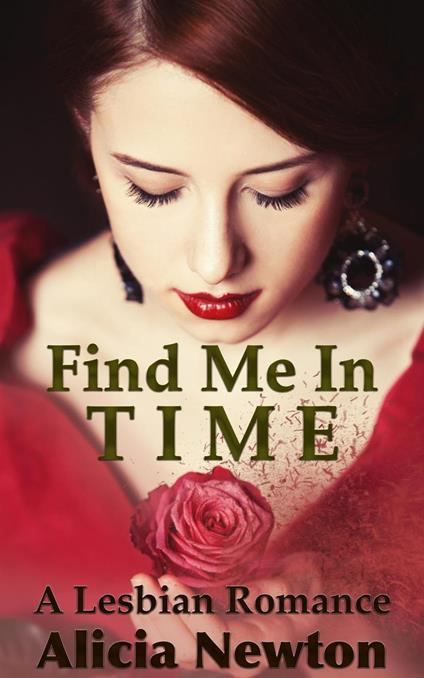 
Caitriona Cruz thought she had the life she wanted. With a job she loved as an American curator at the Georgian Era England Museum, friends who were quirky, and a mother who is eccentric, she was living the good life. When the museum faces financial trouble, Caitriona comes across a necklace that draws her in, and she becomes obsessed with finding out the story behind it especially as she drawn further into the mystery of the necklace. She wakes up and finds herself in the middle of 18th century England where she runs into the owner of the necklace Angeline Beaumont. An unlikely friendship form between the two women as they try to find a way to get Caitriona back home. As Caitriona has to come to terms with the fact that she might never go home, she also has to face her undeniable feelings for Angeline.
Leggi di più Leggi di meno