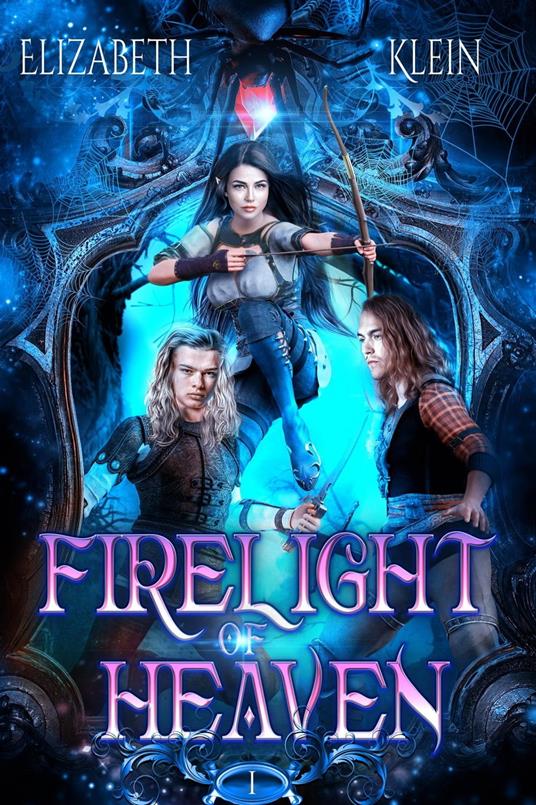 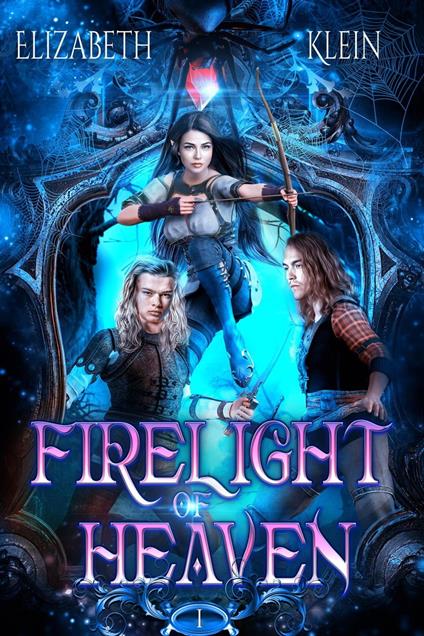 
When an assassin infiltrates a secret meeting and people are killed, brothers Robbie and Dougray are plunged into a fast-paced journey of discovery. Their quest leads them to forbidden territory, where an Elf girl named Belle Song rescues them from trolls and accompanies them. The future of their quest becomes doubtful when an enormous spider called Queen Shara captures Robbie. After a frightening battle, they manage to defeat the spider and rescue him from her lair. Through their mutual hardships, Dougray and Belle discover they have a common destiny, one that involves searching for seven lost crystals that will heal Bethloria.
Leggi di più Leggi di meno