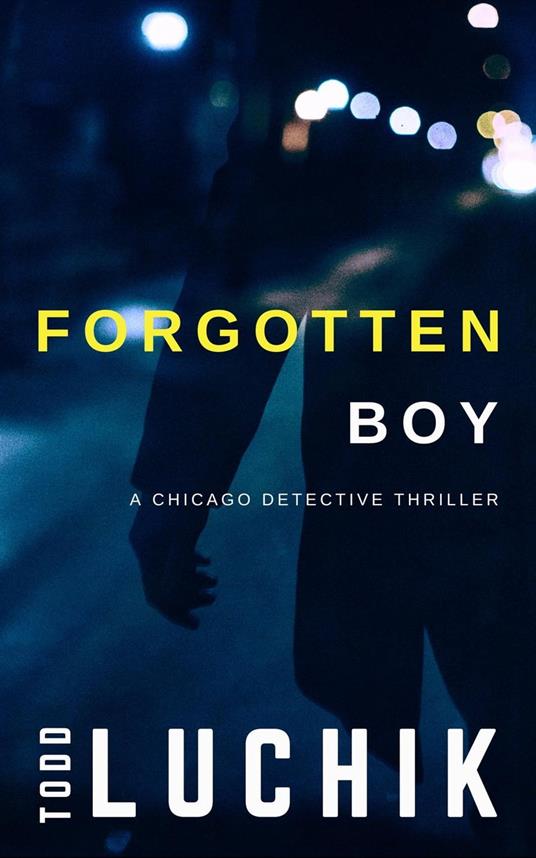 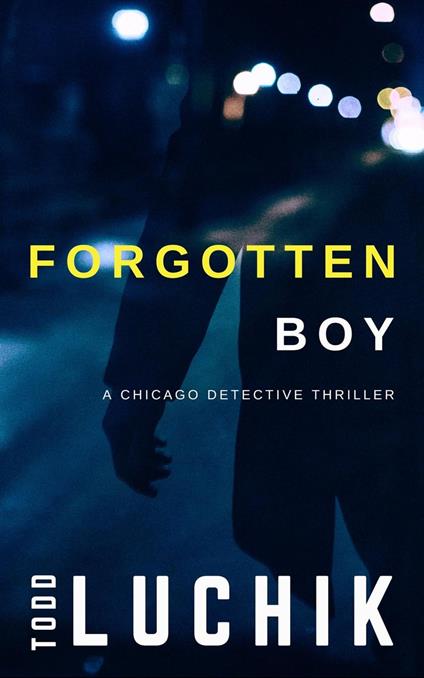 
A missing girl. A reluctant hero stalked through the streets of Chicago. A country on the brink of war. It's February 2003 and private detective Glenn Wozniak just wants to ride out the remainder of a cold Chicago winter perched on a bar stool, pairing shots of Irish whiskey with cheap beer. But when a client neglects to pay him for services rendered, Glenn finds himself desperate for work, any work. Enter a wealthy new client offering a lot of money to find his missing daughter. On the eve of the U.S. war in Iraq, Glenn begins an investigation that will take him from the far northern edge of Chicago to an industrial wasteland at its southern border to some of the most dangerous parts of the city's west side. Along the way, he'll encounter anti-war protesters, ex-cons, drug dealers, corrupt cops, and a gang member leading a double life, ultimately unearthing deadly secrets that will make him some dangerous enemies. This new mystery and suspense release is the first in a series about Chicago Private Investigator Glenn Wozniak. It is recommended to readers who enjoy gritty, fast-paced thrillers in the tradition of Raymond Chandler, Dashiell Hammett, Ross MacDonald and Robert Parker.
Leggi di più Leggi di meno