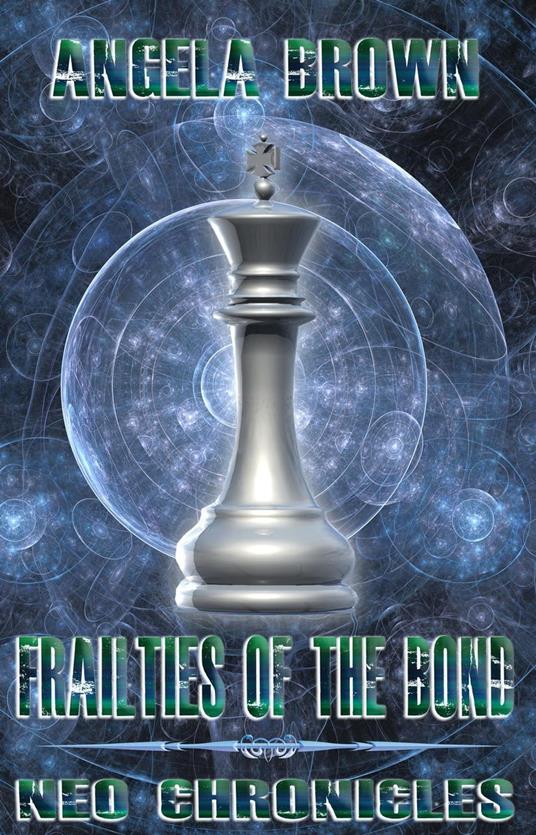 Frailties of the Bond 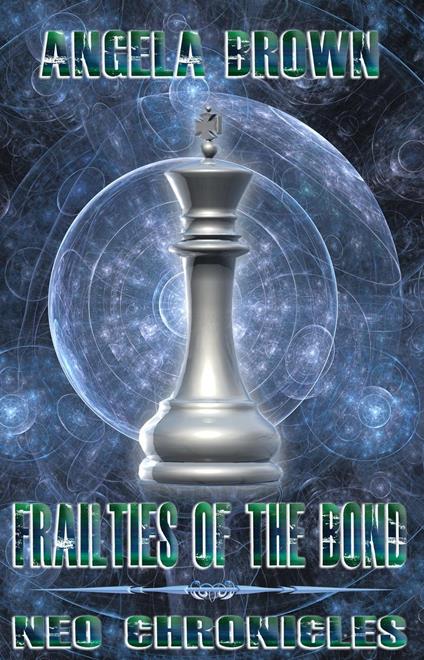 
NEO – Network of Extraordinaires and Otherworldlies: Those who answer the call from NEO play their part in maintaining balance in our ever-changing times. With power-hungry malcontents, jealous gods, and even those with misguided good intentions, the fate of our world has oft been held in the hands of unsung heroes such as those that are members of NEO. But before NEO, these heroes and heroines had lives, loves, issues and interests that didn’t involve saving mankind. In Frailties of the Bond, it only takes one bite to change a life… After a hiking trip gone wrong, sixteen-year-old Luca should have been dead. Since then, he’s drifted from one school day to the next, annoyed by the looks of suspicion. When a vampire attack claimed his mother and forced his first shift into animal form, Luca set out for Texas, vengeance bound, only to discover so much more when Aimee crossed his path. Flesh-born of vampire parents sixteen years ago, Aimee shouldn’t exist. Magic, though, made dreams come true for an undead couple desperate for a child all their own. But this magic came with a price, a cost Aimee discovered after one forbidden bite.
Leggi di più Leggi di meno