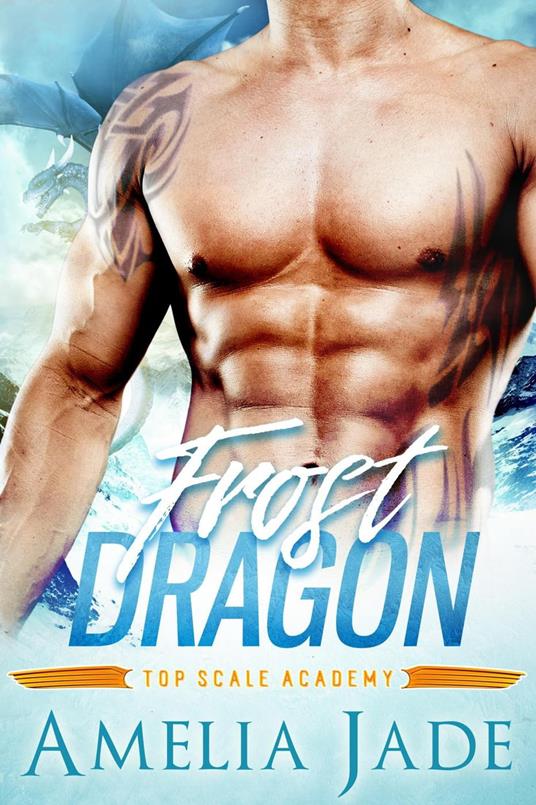 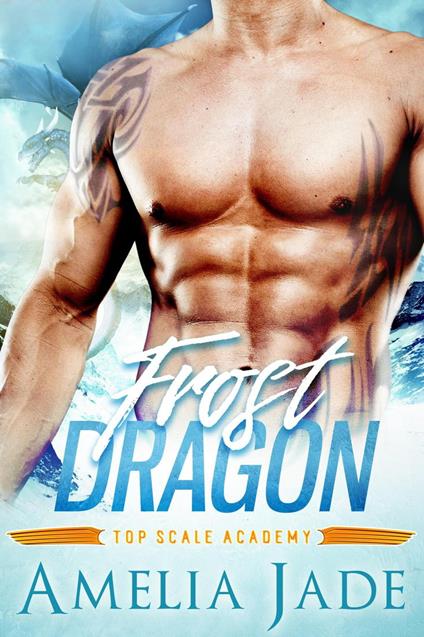 
When Asher arrives at the prestigious Top Scale Academy, he's ready to fight for the right to become a Dragon Guardian. Nothing will stop him from proving that he's capable of defending his realm from humans. But when he catches a sexy woman sneaking into his world, he does the unthinkable and decides to harbor the human fugitive. Although he's unable to resist the magnetic attraction between them, he won't let her steal his heart. Training at the Academy is a once in a lifetime opportunity, and he's not willing to risk it all for love. Quinn's obsession with capturing photos of shifters in their native habitat nearly gets her killed. But when a mysterious Frost Dragon rescues her, she's ready to risk more than just her life. The ruggedly handsome shifter has captured her heart, but they can never be together. If he ever discovers the secret she's been hiding, it will destroy his trust and she'll have to sacrifice everything to save the love of a lifetime.
Leggi di più Leggi di meno