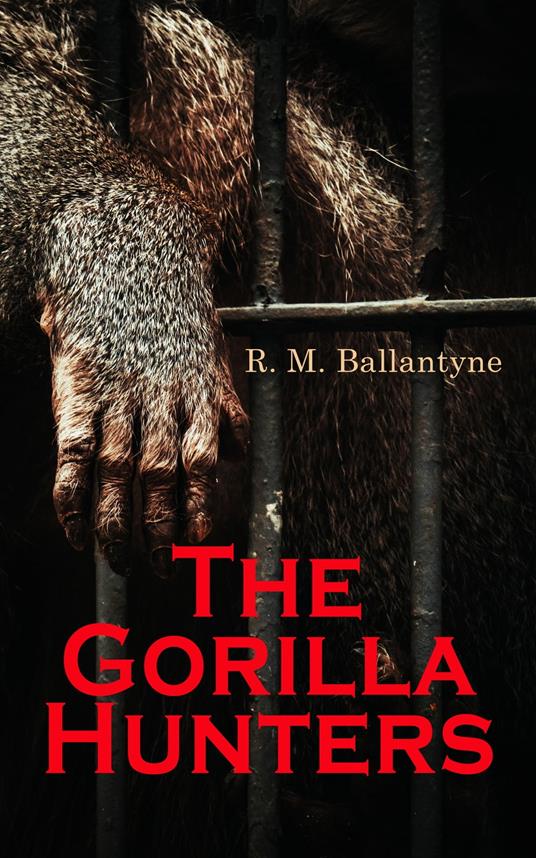 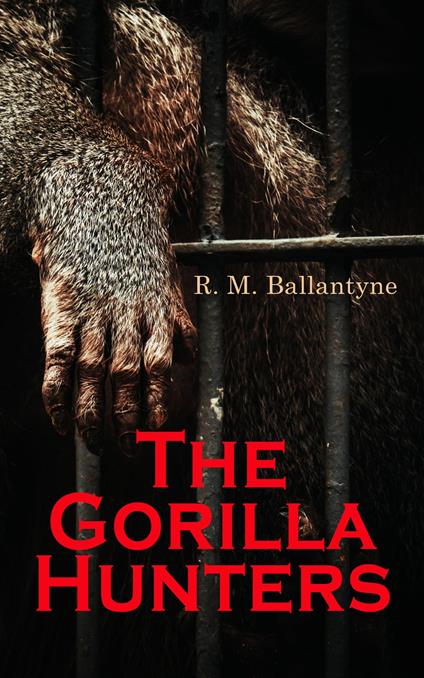 
The Gorilla Hunters: A Tale of the Wilds of Africa follows the adventure of three young men in "darkest Africa." Ralph Rover is living on his father's inheritance on England's west coast and occupying himself as a naturalist. He gets visited by his old friend Peterkin Gay, whose "weather-beaten though ruddy countenance" he does not recognize. Peterkin has hunted and killed every animal on Earth except for the gorilla and now comes to Ralph to entice him on a new adventure. The two are joined by the third friend, Jack Martin, and they leave for Africa.
Leggi di più Leggi di meno