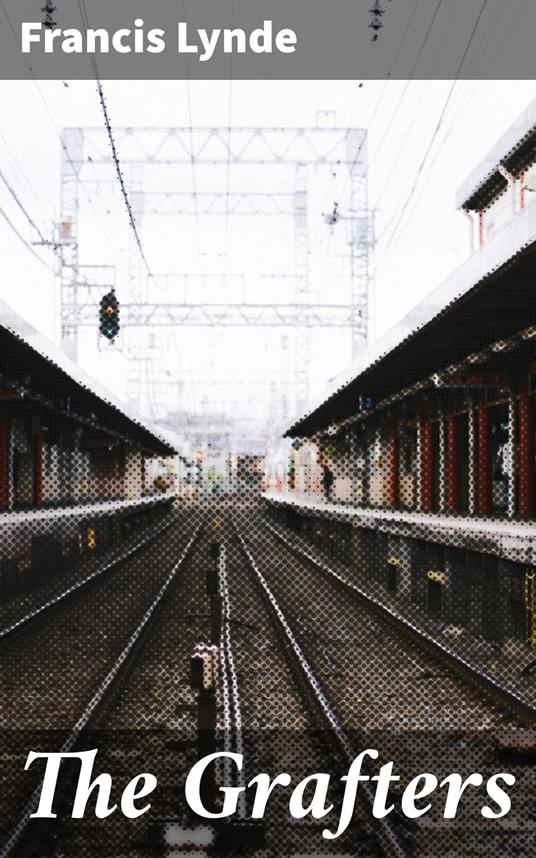 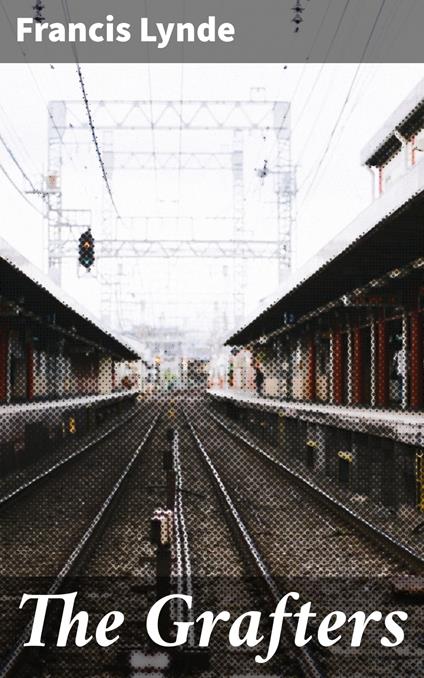 
'The Grafters' is a romance-adventure novel written by Francis Lynde. The story begins by introducing us to Gaston, who at the start of this tale is still no more than a lusty infant among the cities of the brown plain when the boom broke and the junto was born, though its beginnings as a halt camp ran back to the days of the later Mormon migrations across the thirsty plain; to that day when the advanced guard of Zophar Smith's ox-train dug wells in the damp sands of Dry Creek and called them the Waters of Merom.
Leggi di più Leggi di meno