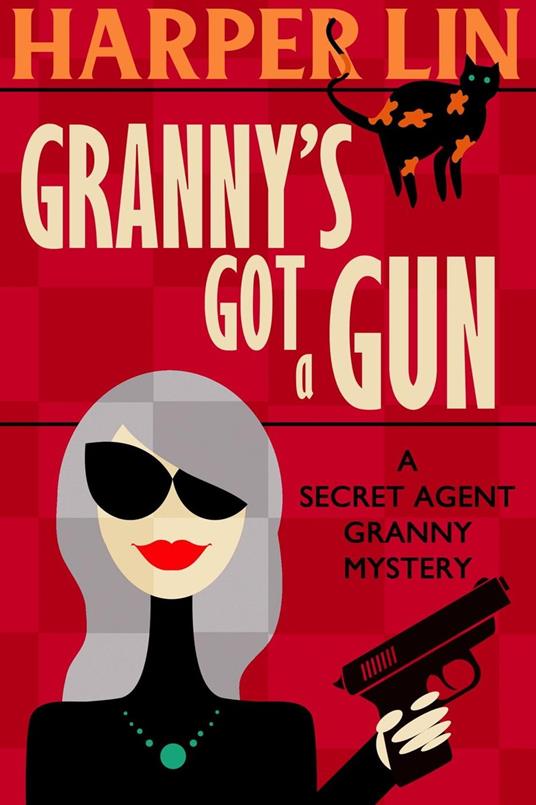 Granny's Got a Gun 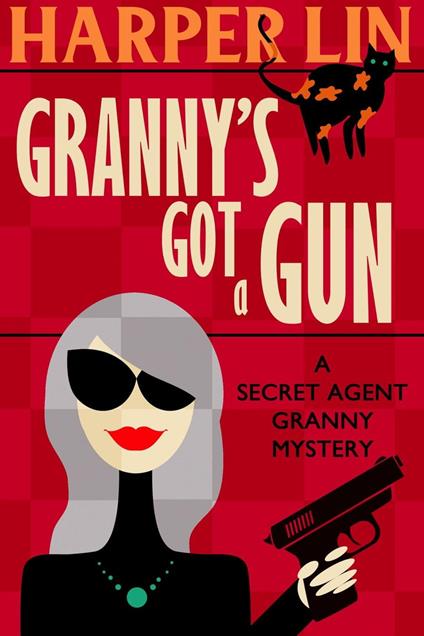 
A hilarious new mystery series from USA TODAY Bestselling Author Harper Lin! Barbara Gold, a retired CIA agent, is bored out of her skull in Cheerville, a sleepy town in New England—until a man is poisoned during a book club meeting for seniors. Everyone thinks Lucien had a heart attack, but from his symptoms, Barbara knows someone has slipped poisoned into his cake or drink. Even though she is no longer under cover, Barbara feels as if she's only playing the part of a sweet grandmother, but this may just be her most useful cover yet. The clock ticks as she investigates who in the Cheerville Active Readers' Society would want Lucien dead. It's only a matter of time before his death is declared murder and the police start hounding everyone. Suddenly Barbara's CIA training is useful again, and Cheerville is starting to seem not so dull after all… Read the action-packed first book (30,000 words) in the Secret Agent Granny mystery series.
Leggi di più Leggi di meno