The Great Conspiracy: Its Origin and History (Illustrated Edition) 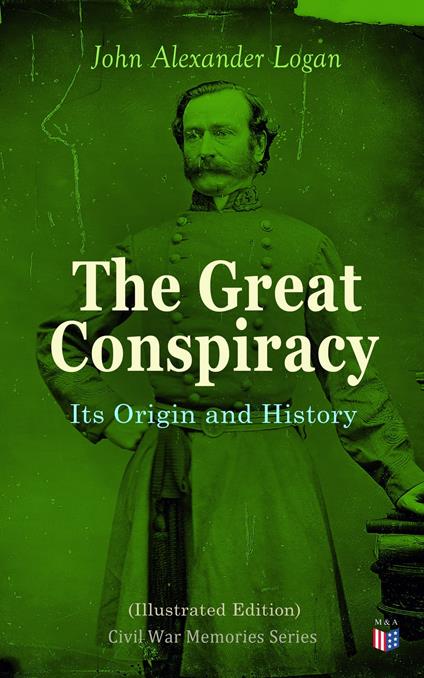 
Madison & Adams Press presents the Civil War Memories Series. This meticulous selection of the firsthand accounts, memoirs and diaries is specially comprised for Civil War enthusiasts and all people curious about the personal accounts and true life stories of the unknown soldiers, the well known commanders, politicians, nurses and civilians amidst the war. "The Great Conspiracy: Its Origin and History" is a memoir work by a general in the Union Army, John Alexander Logan. In his book Logan sought to demonstrate that secession and the Civil War were the result of a long-contemplated "conspiracy" to which various Southern politicians had been party since the Nullification Crisis.
Leggi di più Leggi di meno