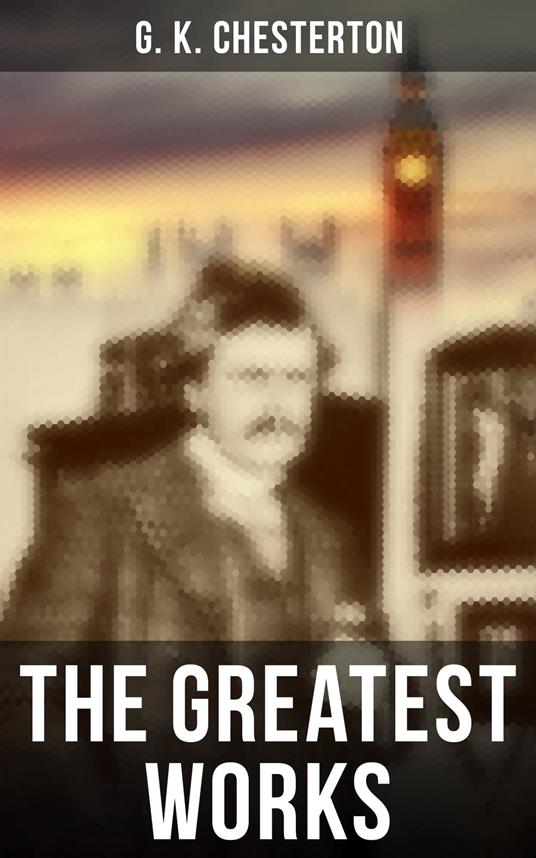 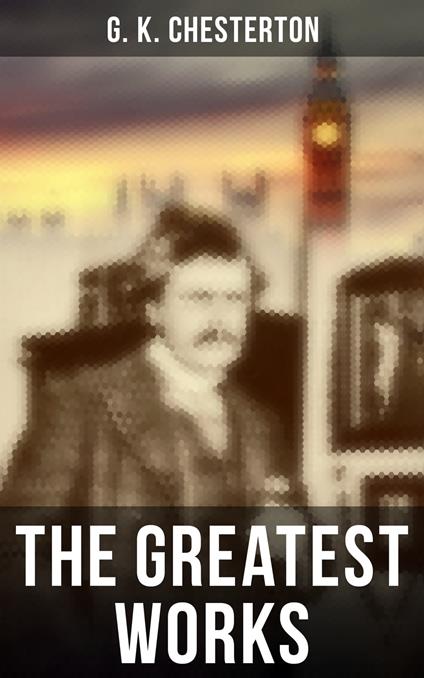 
Musaicum Books presents to you a meticulously edited G. K. Chesterton collection. This ebook has been designed and formatted to the highest digital standards and adjusted for readability on all devices. Content: The Father Brown Books: The Innocence of Father Brown The Wisdom of Father Brown The Incredulity of Father Brown The Secret of Father Brown The Scandal of Father Brown The Donnington Affair The Mask of Midas Novels: The Napoleon of Notting Hill The Man who was Thursday The Ball and the Cross Manalive The Flying Inn The Return of Don Quixote Short Stories: The Club of Queer Trades The Man Who Knew Too Much The Trees of Pride Tales of the Long Bow The Poet and the Lunatics Four Faultless Felons The Paradoxes of Mr. Pond The White Pillars Murder The Sword of Wood Poetry: Greybeards At Play The Wild Knight and Other Poems Wine, Water, and Song Poems, 1916 The Ballad of St. Barbara and Other Verses The Ballad of the White Horse Gloria in Profundis Ubi Ecclesia Rotarians Plays: Magic – A Fantastic Comedy The Turkey and the Turk Literary Criticism: A Defence of Penny Dreadfuls Appreciations and Criticisms of the Works of Charles Dickens The Victorian Age in Literature Charles Dickens - Critical Study Hilaire Belloc Robert Louis Stevenson Historical Works: A Short History of England The Barbarism of Berlin Letters to an Old Garibaldian The Crimes of England The New Jerusalem Theological Works: Heretics Orthodoxy The Everlasting Man The Catholic Church and Conversion Eugenics and other Evils Essays: The Defendant Varied Types All Things Considered Tremendous Trifles What's Wrong with the World Miscellany of Men Divorce versus Democracy The Superstition of Divorce The Uses of Diversity Fancies Versus Fads The Outline of Sanity The Thing Come to Think All is Grist As I was Saying Autobiography by G. K. Chesterton G. K. Chesterton – A Critical Study by Julius West
Leggi di più Leggi di meno