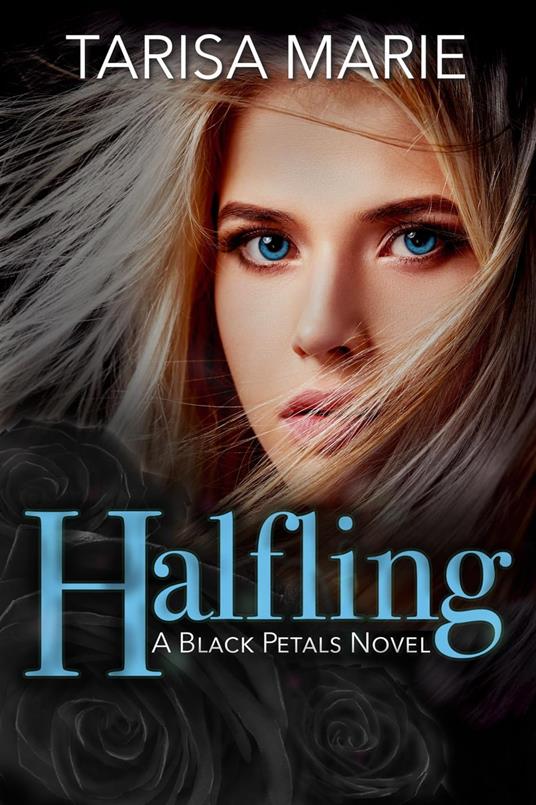 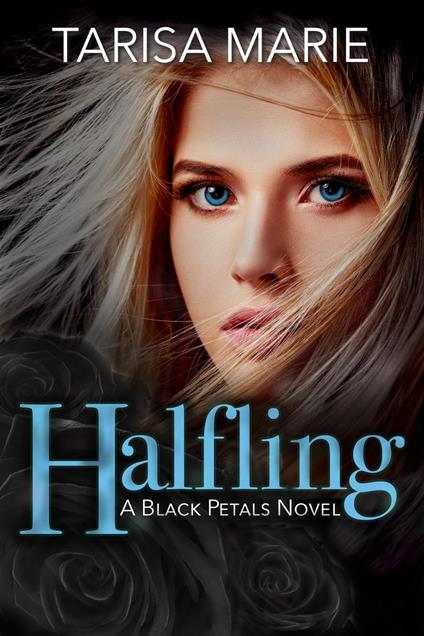 
From the author of "The Tainted Series", comes a new thrilling paranormal romance series. Megan Caplan never knew her father, but he left something behind--a ring. Her mother told her that it was a fraternity ring, but when Megan is kidnapped by a strange man and questioned about the piece of jewelry, she knows there's something more to both it and her father. Megan is unwillingly thrust into a world where demons exist. Her new best friend turns out to be a demon hunter, and she discovers that she herself is a half demon. Her heritage catches up with her and soon she's set up with a pure blood mentor. Megan learns that in only a few months she'll have to make the biggest decision of her life. She has three choices: become a pure-blood demon, become a demon hunter, or death.
Leggi di più Leggi di meno