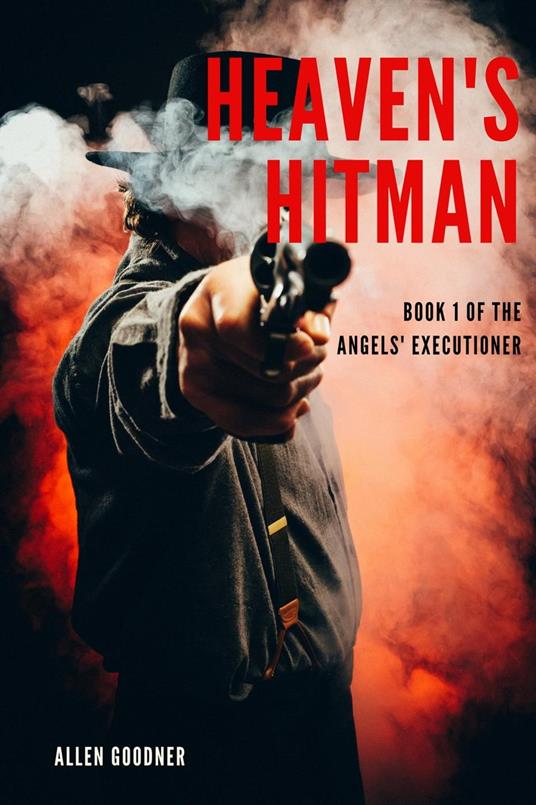 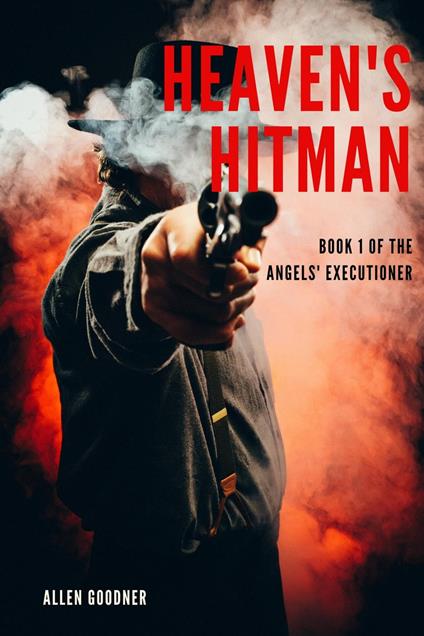 
"Sorry, kid. I'm not in the mercy business." Michael Remington, an Executioner for the Heavenly Host, is the son of a fallen angel. He's seen a lot of evil in his century-and-a-half, and he doesn't much like it. He doesn't much care for some of the things he's had to do, either. Executing a sorcerer who also happens to be a fifteen-year-old kid, for instance. He's old and tired, but he can't quit. No matter how badly he wants to. "That's Rule One: Choices matter." Now, a rogue genie is gathering power. That calls for an Executioner, but a fallen angel is offering something Michael hasn't had in a long time - the chance to be free - if only he'll lay down the Mantle. Michael must choose between comfort and safety or pain and duty, and he has to make his choice soon because his friends are about to get caught at ground zero... Heaven's Hitman is a fast paced Urban Fantasy adventure. Join Michael Remington in the first book of this exciting series. Get your copy today.
Leggi di più Leggi di meno