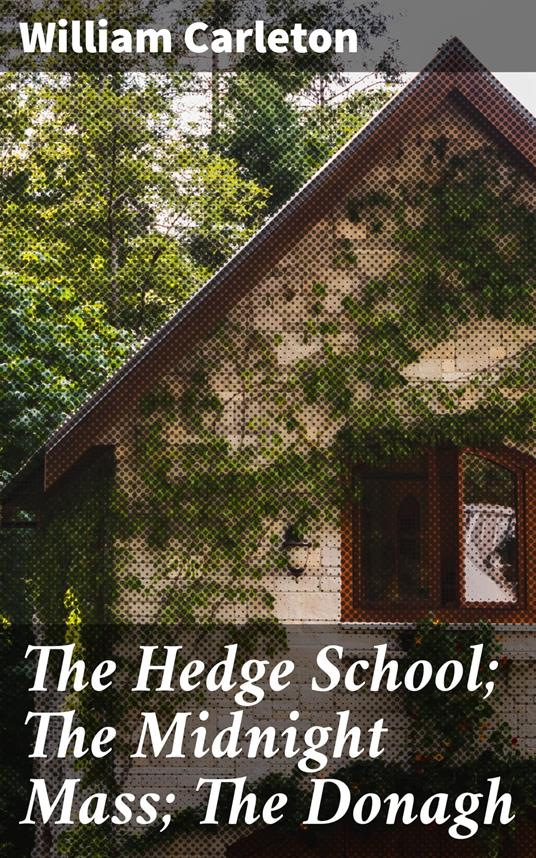 The Hedge School; The Midnight Mass; The Donagh 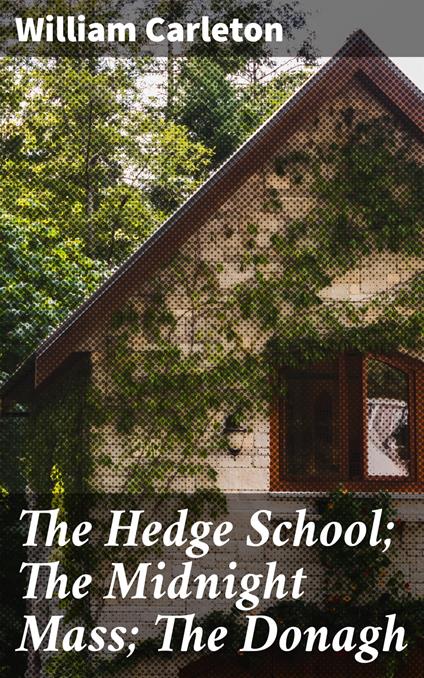 
"The Hedge School; The Midnight Mass; The Donagh" is a collection of ethnic sketches on the life of the Irish peasantry in the 19th century by an Irish writer William Carleton. In his childhood, he moved a lot with his family and, thus, visited many hedge schools. The presented here story "The Hedge School" represents his childhood experiences. Another story, "The Midnight Mass," reflects Carleton's critical attitude towards the Catholic Church of Ireland. He also spent a lot of time in the parish of Donagh, where he received education from a curate, Father Keenan. His life, study, and observations there lay the basis of his story "The Donagh."
Leggi di più Leggi di meno